What is Control valve?

A control valve is the final control element that is used to regulate or restrict the fluid flow through a flow channel. There are “automated” and “Control” valve, the distinction between the valves is usually considered to be the ability of the latter to “modulate,” i.e., to assume an infinite number of “throttling” travel positions during normal control service.

There are three basic components of a control valve: 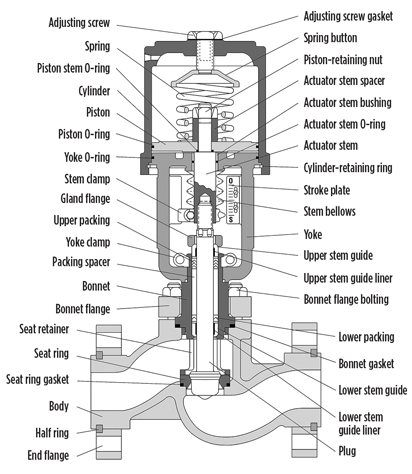 The valve consists of 3 main components namely body, valve and wrench. The body functions as a casing for all components of the valve and as a connector with the pipe. The wrench functions as a controller (hand rotation or electric motor) to regulate flow and valves to realize the movement of the player into a rotary or straight movement which will change the flow condition.

Other components include the sleeve to prevent friction between the valve and the body. Diaphragm to prevent shifting of valve position due to fluid pressure. The valve can be in the form of plug, ball, gate and others. 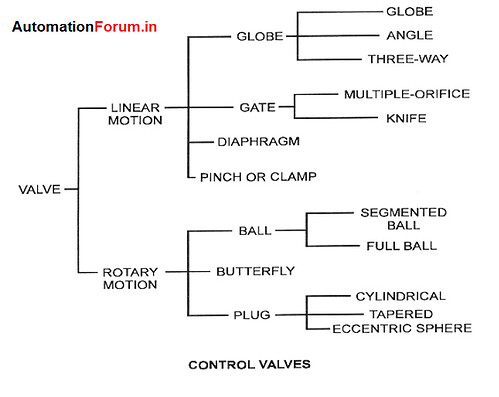 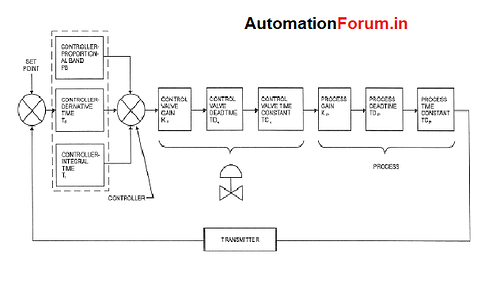 Besides the obvious, such as good quality workmanship, correct selection of materials, noise emission, etc., special attention should be paid to two areas:

The biggest culprit here is “dead time.”l This is the time it takes for the controller to vary the output signal sufficiently to make the actuator and the valve move to a new position.

The valve itself should never have a dead band of more than 5% of span, that is, less than 0.6 psi for a 3 to 15 psi signal span or 0.8 mA for a 4-20 mA signal. The positioner/valve combination should have no more than 0.5% of signal span

What is Bench set?
What are Flanges? Types of Flanges
How to identify Control valve leakage problem for various valves?
What is Temperature Control Valve (TCV)?
Installation and maintenance of strainers
Different ways to detect Valve position:
What are Spring return & Non-Spring return actuator?
Control loop Tunning
What is valve lapping? Procedure for lapping
What is Control valve stem?
What is Hammer effect? How to reduce Hammer effect using hammer arrester?
Basics of Control Valves and Parts of Control Valve
How to install Valve and Actuators for HVAC system?
Types of Directional Control Valve (DCV) based on the fluid path control
What is Pre-Commissioning ? Pre-Commissioning Checklist
Control valve specifications and selection requirements
Different types of Control valve calibration:
What is Moog valve?
How a current to pressure transmitter (I to P transmitter) works?
What is cavitation and Flashing? What cause cavitation?
Pressure test for Butterfly Valve
What is pressure trip valve? Working of pressure trip valve
What is instrument air system? Industrial instrument air system design consideration?
Step by step procedure for Actuator installation