What is the hammer effect?

The hammer effect is the phenomenon that can harm control valves, pipelines, gauges in any fluid, usually a liquid but sometimes also a gas. Hammer effect occurs due to the shock wave caused by the rapid deceleration of liquid flow. 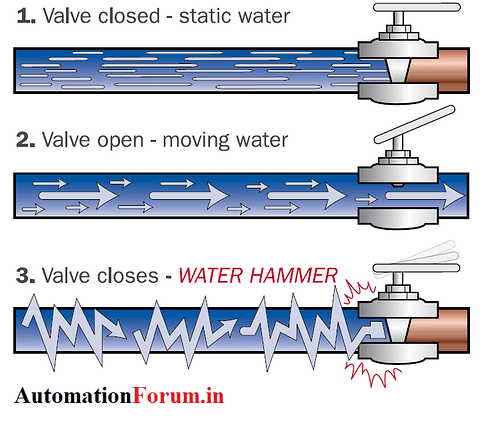 When fluids, that can be liquid or gas in motion through a pipeline system gets a hydraulic shock due to a sudden momentum change, which is caused usually by valve stop. The shock wave propagates through the pipeline.

These pressure waves can cause noise, vibration, damage to equipment (guages, valves) and pipe collapse.

Causes of the hammer effect:

How to reduce hammer effect? 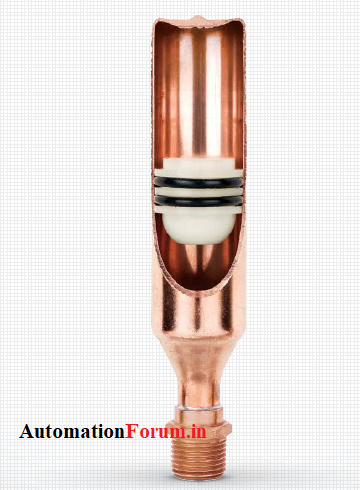 A hammer arrester employs a measured and compressible air or gas mattress that is permanently separated from water. The arrester uses rubber diaphragm, a metal bellows or a piston with o-rings to separate the air from the water. 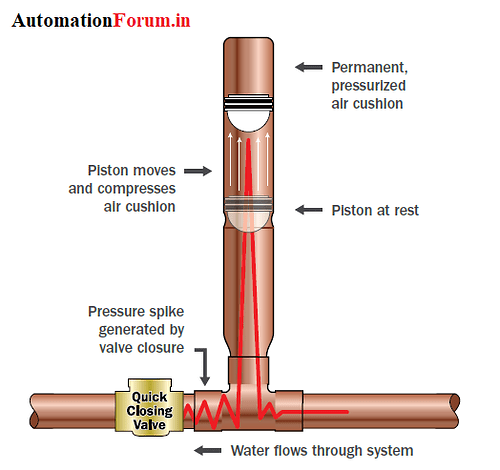 When a valve closes abruptly, the column of moving water moves up the arrester, compressing the permanent air charge until all the momentum of moving water dissipates safely, allowing the column to decrease speed with calm, avoiding the development of a water hammer