How to identify Control valve leakage problem for various valves?

Problems will arise to control valves in the course of time, because of the regular use. Of course, there will be problems that may be repaired without shutting down the system if it is not harmful. If in a dangerous position the valve repair must be done in the shop or the system is shut down.

This journal deals with a different problem arises with different types of control valves: 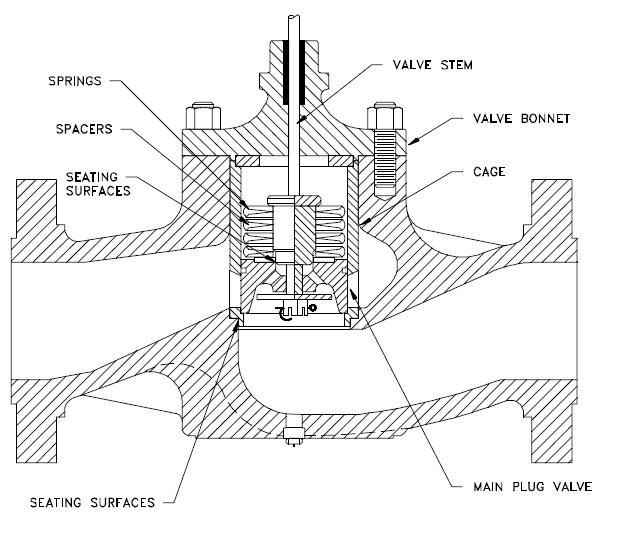 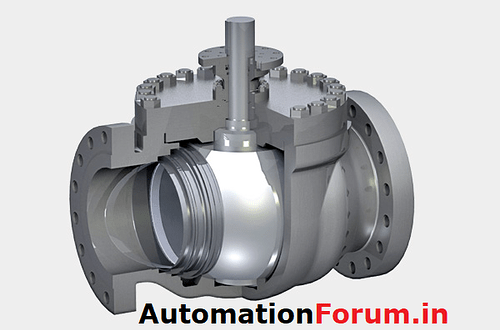 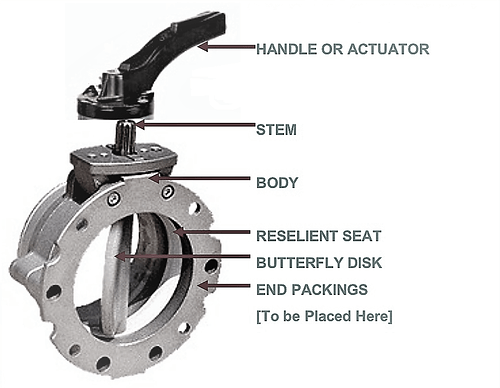