Fuse is an electrical safety device that helps the electrical and electronics equipments from overcurrent.

MCB stands for Miniature Circuit Breaker. It is designed to turn off electrical circuits automatically if there is a fault in the circuit, such as an overload or a short circuit. Traditionally, a fuse was used to protect the device from the issues mentioned, but nowadays, the fuse has been replaced by an MCB. 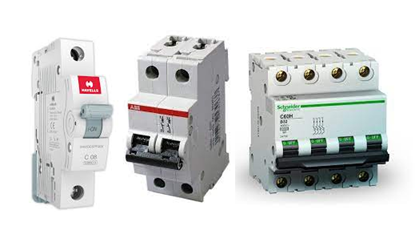 MCCB stands for Moulded Case Circuit Breaker. It’s a device that protects electrical devices from overload and short circuits by switching on and off. Fault sensing arrangements are installed inside MCCBs and shunt release is provided for remote tripping of MCB. 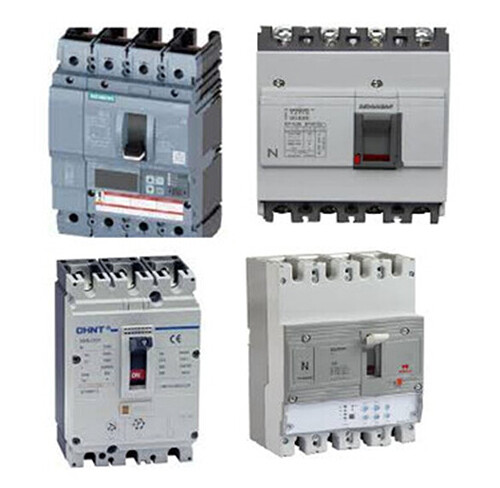 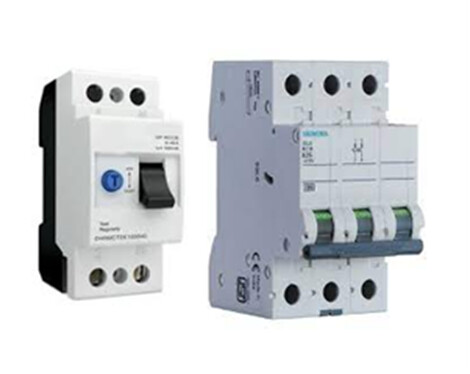 What is MCCB and the advantages of MCCB?

What is ELCB and the advantages of ELCB?

2. Which is better MCB or MCCB?

The MCB is primarily used for low-current applications such as home wiring and small electronic circuits, whereas the MCCB is better suited to high-power applications.

3. Why use MCCB instead of MCB?

MCCBs have as high as 2500 amps whereas MCBs are available in less than 100 amps. MCBs are mainly used for domestic purposes and MCCBs are used in commercial as well as industrial purposes. MCCBs are suited for high-power applications.