Types of DC motors and why do we need DC motors

An electric motor is a machine which converts electrical energy into mechanical energy, DC motor is very similar to the DC generator. The difference between a DC motor and a generator is, the generated EMF is greater than terminal voltage in a generator while in case of a motor the EMF is less than the terminal voltage and thus the flow of the power is reversed a DC motor converts electrical energy into mechanical energy which is the reverse process of the generator 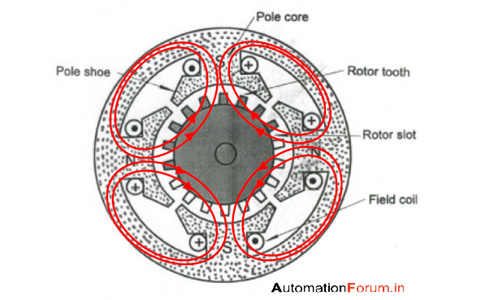 Why do we need DC motors

In this type, the power supply is connected to the armature conductors and the magnetic field is produced by the permanent magnet which is mounted on the stator. this type is more advanced than the conventional dc motor like less operational cost and the direction of the rotation of the permanent magnet can be changed by reversing the two power lines 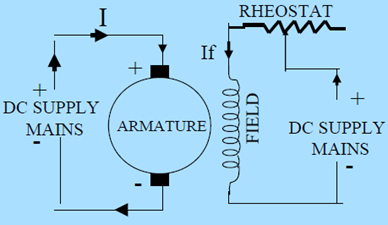 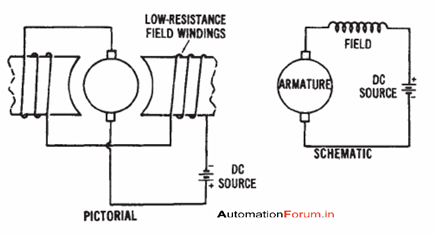 In this type, the field winding is in series with the armature of the supply, if the mechanical load increases then the current will increase too and it will create a stronger magnetic field. The speed will vary very fast at no load and very slow at heavy load. The series motor produces high torque as the current pass through the low resistance field 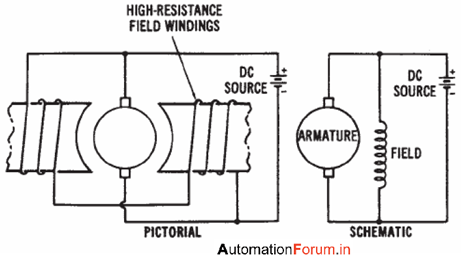 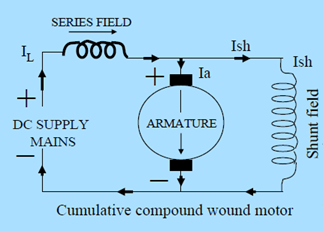 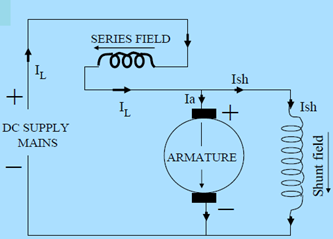 What is a homoplar motor and how does it work? How to construct a homopolar motor
What is an electric motor and how does it work? Types of electric motor
What is Electric Traction and how is it useful for Vehicles
How Electric power Steering can be useful to reduce the fuel consumption and pollution? what are the advantages of EPS over conventional steering