DC COMPOUND MOTOR AND ITS TYPES 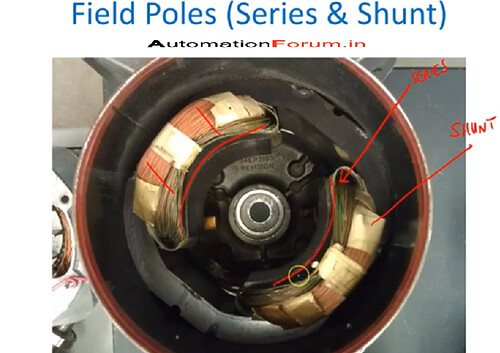 The compound wound DC motor is created by the combination of the shunt wound DC motor and series wound DC motor so that it could achieve both of their properties a shunt wound Dc motor has better speed regulation characteristics while the DC series motor has high starting torque so that the compound wound Dc motor has achieved both of these characteristics so it has higher starting torque and better speed regulation ability so it can be used for industrial applications such as rolling mills, freight elevators, stamping presses, mixers, and metal shears 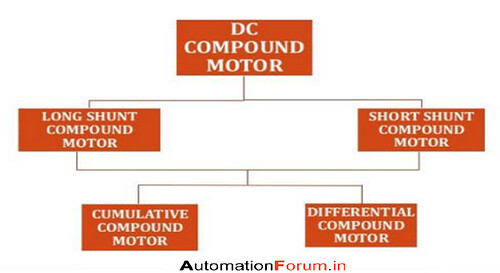 In this case, the shunt field winding is connected in parallel across both the armature and to the series field coil’s 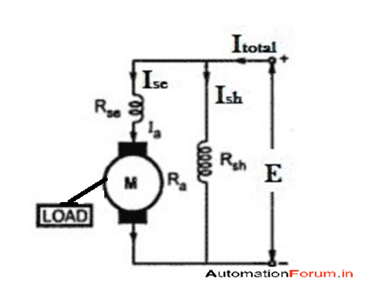 In the case of short shunt compound wound of DC motor, the field winding is connected across the armature winding only in parallel and the field coil which is series is exposed to the supply current 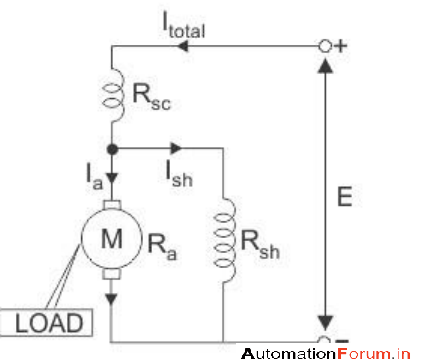 In this type the armature polarity and shunt field oppose each other and the negative terminal of the shunt field is connected to the positive terminal of the armature here an opposite effect is created, if the load is reduced differential compound motor will act as a series motor and it will over speed if we increase the load its speed will reduce