What is a Hardware description language (HDL)

Why do we need HDL 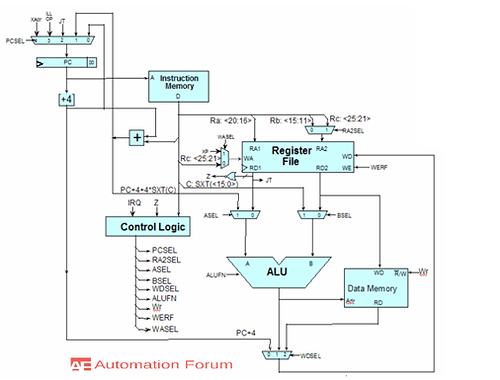 Design specification of the digital circuits can be done by this

Verilog XL is a simulator for Verilog HDL, it complies or runs a system model either interactively or in batch mode. State display and special waveforms are available. If simulated system spans several files, Verilog files can assemble regardless of the order of the files are specified in, it complies the entire system on each invocation, and because of that there are no intermediate objects files nor is there an explicit link phase.

Supported levels of Abstraction by Verilog

It describes a system by the flow of data between its functional block and it defines signal values when it changes, the behavior level describes the behavior of a design without implying any specific internal architecture

It describes a system by the flow of the data and control signals between and within its functional blocks and it defines signal values with respect to a clock, RTL level describes the design architecture in sufficient detail that a synthesis tool can construct the circuit

It describes the system by connecting predefined components, it uses specific technology, low-level components when mapping from an RTL description to a gate-level netlist during synthesis.