Difference between Broadcast and Multicast?

Broadcast is a transmission mechanism that allows all network hosts to share the same communication channel. A packet sent by a host is received by all other hosts on the network in broadcast mode. 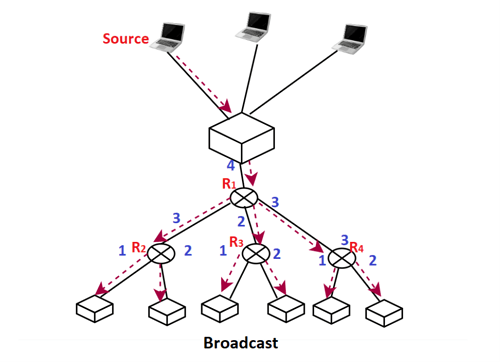 An example can be used to explain broadcasting. Assume you’re giving a lecture to a class of 50 pupils. In the meantime, you call out to a pupil, “James, stand up.” Even though all of the pupils in the classroom are listening, only James will answer; the others will just ignore this message.

A common example of broadcasting is a wireless network. 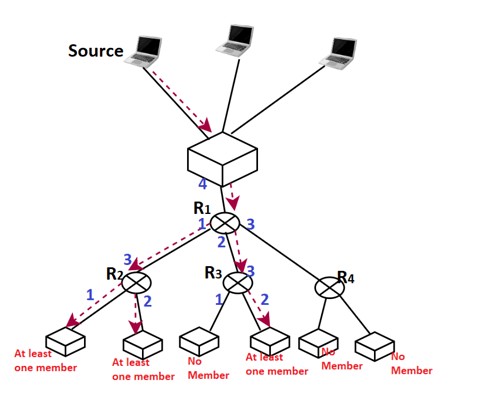 Similarly, identical information is distributed to several customers in business, as is news distribution, teleconferencing, and distance learning.

What is Broadcast in Networking?

Difference between Broadcast and Multicast