9 Differences between Capacitor and Inductor

An electrical component that holds an electric charge is known as a capacitor. A capacitor consists of two closely spaced conductors (typically plates) separated by a dielectric substance. When the plates are linked to a power source, they acquire an electric charge. The positive charge builds on one plate, while the negative charge accumulates on the other.

At a voltage of 1 volt, the capacitance is the amount of electric charge stored in the capacitor.

The capacitance is measured in units of Farad (F).

The capacitor’s capacitance © is calculated by dividing the electric charge (Q) by the voltage (V):

V= Voltage between the plates of a capacitor

Symbolic Representation of a Capacitor 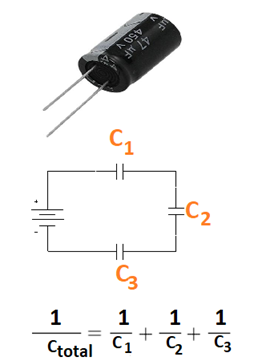 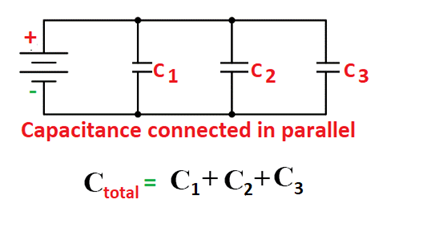 What is capacitor coupling?

In a process known as Capacitor Coupling, capacitors allow AC to pass through while blocking DC. In the case of a loudspeaker, it is used. Speakers produce sound by converting an alternating current to a direct current, but any direct current that reaches them may cause damage. The direct current is protected from harming the speakers by a capacitor.

What is an Inductor?

An inductor is also called an electrical inductor, it is an electrical component that is designed to store energy in the form of a magnetic field while electric current passes through it. It has two terminals.

The inductor is also known as a coil, chokes, reactor.

The S.I unit of inductance is Henry (H).

The inductance is denoted by the letter “L.” 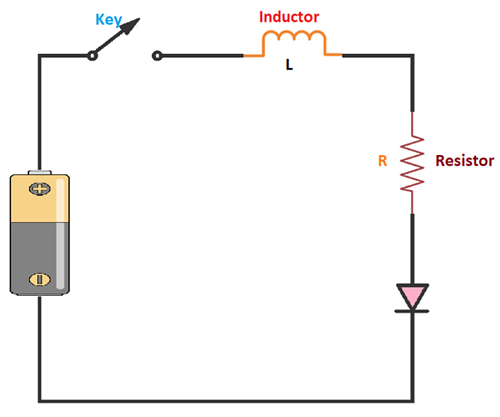 An iron-core inductor is made up of insulated copper wrapped around an iron core made of plastic or ferromagnetic material. 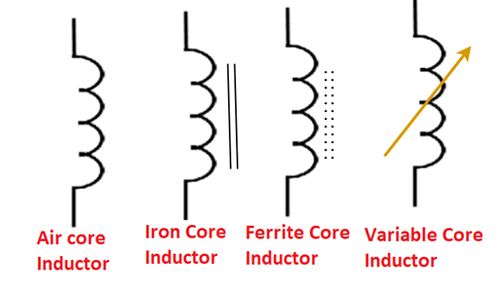 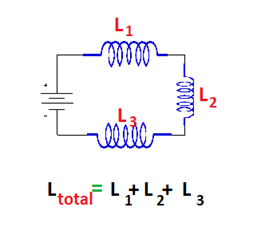 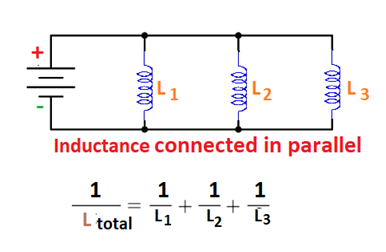 Construction of an Inductor

An inductor is formed out of a coil of conducting material (often used as insulated copper wire) wrapped around a core composed of plastic or ferromagnetic material. The use of ferromagnetic core results in a larger inductance.

Low-frequency inductors are often built in the same way that transformers are. They have laminated cores made of electrical steel to assist prevent eddy currents.

Inductors come in a variety of forms and sizes, and some of them include changeable cores that may be adjusted to change the inductance.

Small value inductors are manufactured on integrated circuits using interconnect methods, while planar inductors are made with a planar core. Aluminium interconnects are commonly utilised and fixed in a spiral coil arrangement. Small dimensions, on the other hand, have significant drawbacks. They can resist the inductance.

Shielded inductors are utilised in power regulation systems, lighting, and other systems that require low-noise operation. These inductors are frequently insulated, either partially or completely.

Different types of inductors are

Application of Capacitor in circuits

Application of Inductor in circuits