12 Differences between Capacitor and Battery

An electrical component that holds an electric charge is known as a capacitor. A capacitor consists of two closely spaced conductors (typically plates) separated by a dielectric substance. When the plates are linked to a power source, they acquire an electric charge. The positive charge builds on one plate, while the negative charge accumulates on the other.

At a voltage of 1 volt, the capacitance is the amount of electric charge stored in the capacitor.

The capacitance is measured in units of Farad (F).

The capacitor’s capacitance © is calculated by dividing the electric charge (Q) by the voltage (V):

V= Voltage between the plates of the capacitor 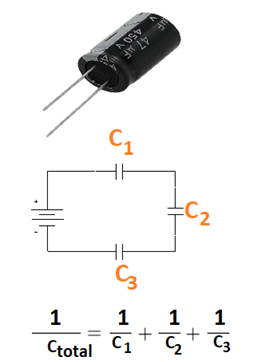 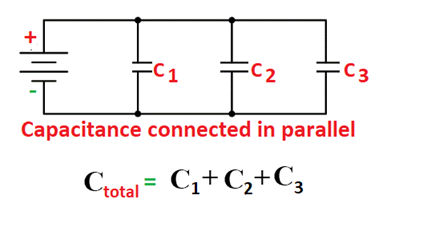 What is capacitor coupling?

In a process known as Capacitor Coupling, capacitors allow AC to pass through while blocking DC. In the case of a loudspeaker, it is used. Speakers produce sound by converting an alternating current to a direct current, but any direct current that reaches them may cause damage. The direct current is protected from harming the speakers by a capacitor.

Difference between Alternator and Generator

Differences between Capacitor and Inductor

Every battery is made up of three following components. They are 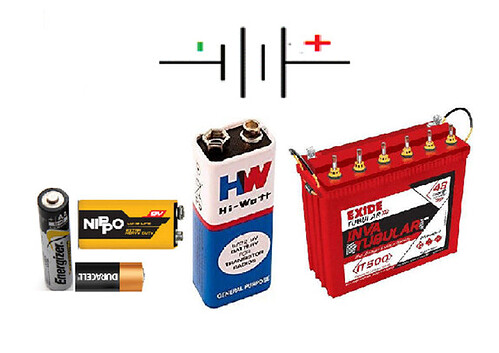 How does the battery work?

Differences between Conductor and Insulator

1)What happens when you connect a capacitor to a battery?

When a capacitor is linked to a battery, a charge develops on both sides of the capacitor. In addition, there will be a current flow in the circuit for a short period of time until it drops to zero.