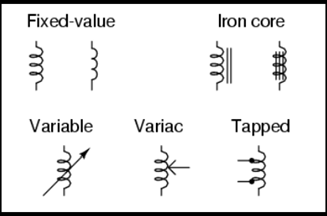 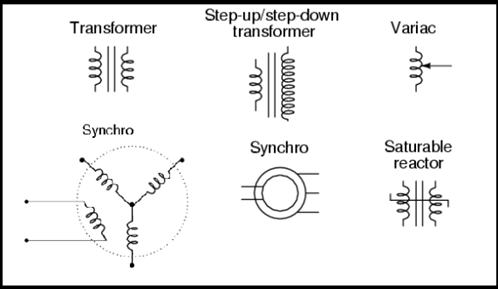 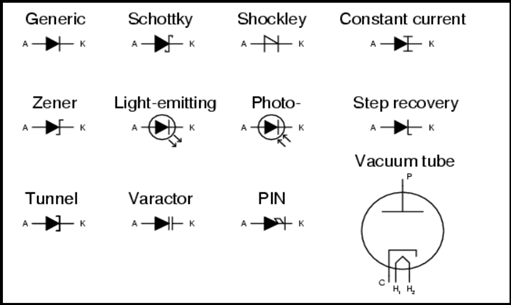 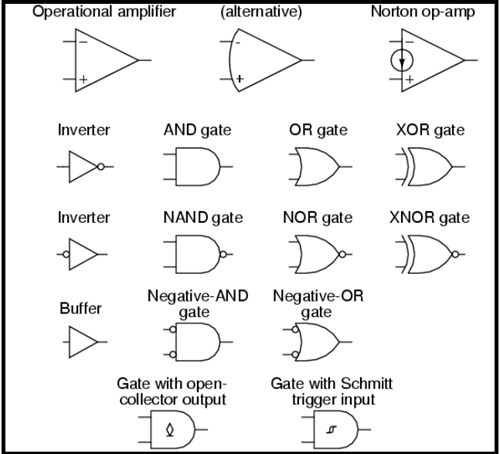 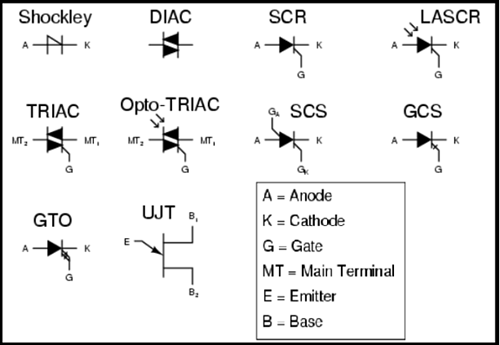 By understanding a circuit symbol we could know how a circuit is connected together. The actual layout of the components is mostly different from the circuit diagram. In order to create a circuit, we need a different diagram showing the layout of parts on a stripboard or printed circuit board. 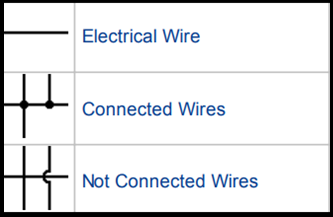 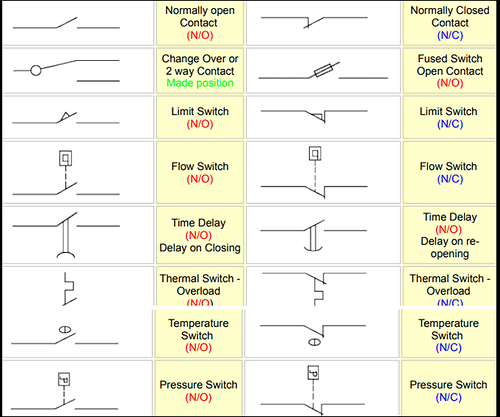 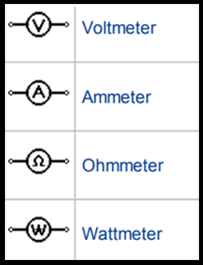 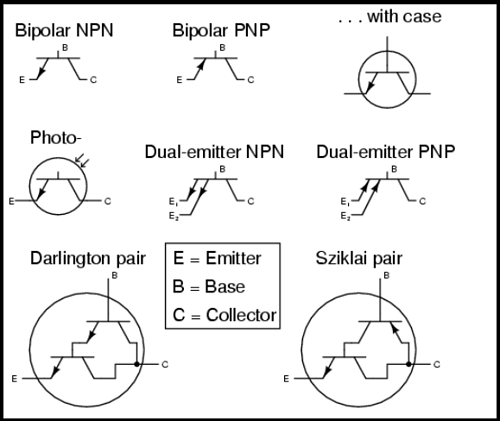 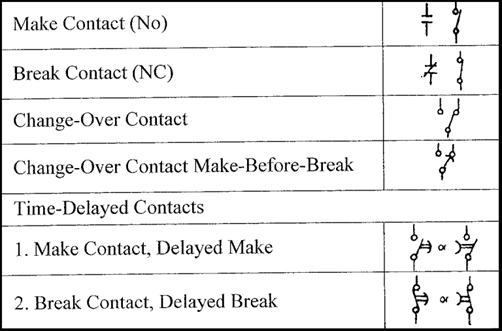 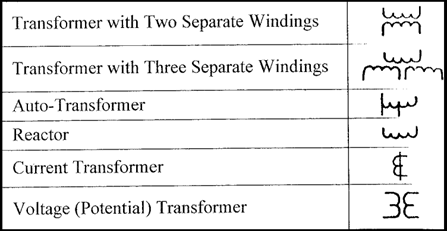 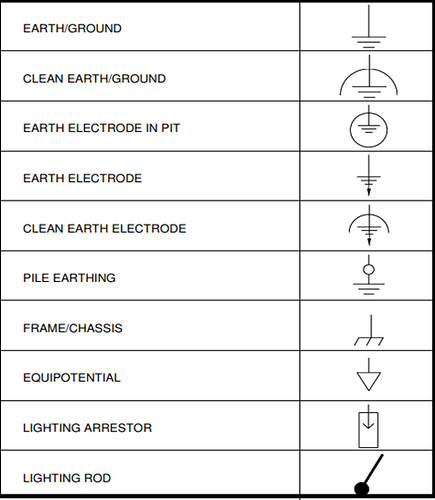 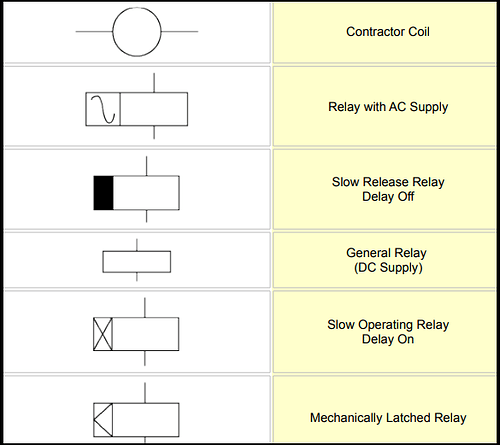 How graphical symbols are used in electrical diagrams 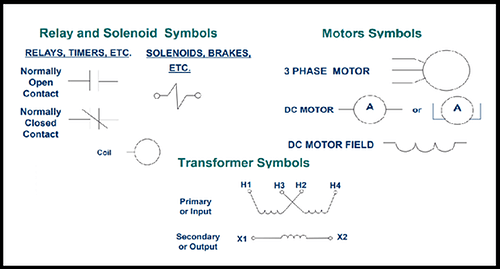 What is the importance of schematic diagram

How circuiting symbols can be useful

How to do the control device labeling and wire identification

How device abbreviations are used in electrical diagram 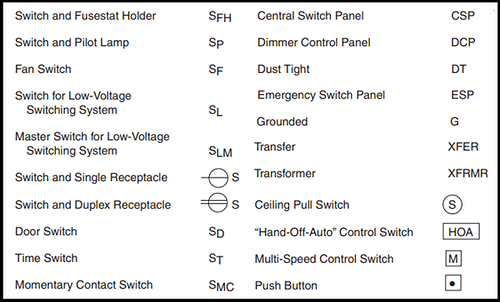 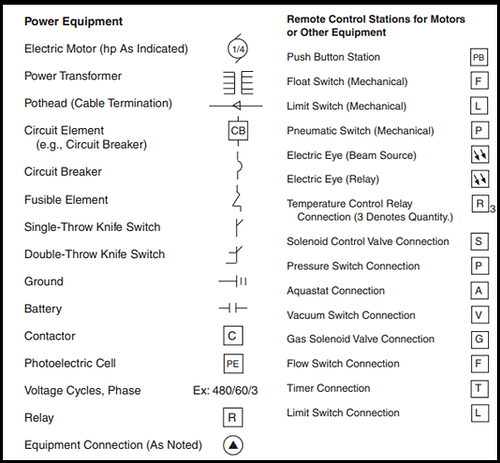