What is PLC Control panel?

PLCs are compact industrial computers with modular components that are meant to automate customised control procedures. In factories and industrial plants, PLCs are frequently used to control motors, pumps, lighting, fans, circuit breakers, and other gear. The Integrated PLC Panel can monitor any process and offer data whenever and however it is required. 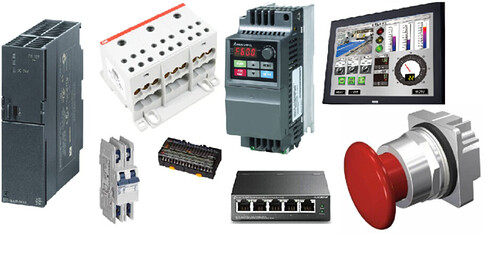 The major parts of PLCs are divided into three. They are

In this article, we are going to discuss various control panels in a PLC

What is a PLC control panel?

A PLC control panel is designed to keep the electrical components needed to operate a production machine or process. PLC is an abbreviation for Programmable Logic Controller, which is an industrial hardened computer that is commonly seen inside factory control panels. Many of the other items located inside are made up of high voltage components.

This reduces the high-power voltage to a lower safe control voltage suitable for typical control devices such as PLC or HMI.

A transformer is used to change the voltage from low to high or vice versa depending on the efficiency of power transfer and utilisation, and because it is an application of the changing emf caused by a change in magnetic flux induced by changing current, it can only be used with alternating current.

The electrician joins the incoming power lines in rotary. It may or may not include fuses. It rotates the black or yellow handle on the panel’s door to turn on or off the electricity.

The Power Distribution Block is intended to transfer electrical power from a single input source to different branch circuit devices. This is an economical as well as a convenient way to distribute power. It also helps to minimize the number of wires in your panel and save time and money. 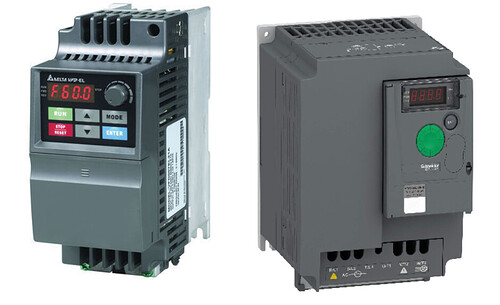 A variable frequency drive (VFD) is a type of motor controller that changes the frequency and voltage of an electric motor’s power source. The VFD may also control the ramp-up and ramp-down of the motor during starting and shutdown. 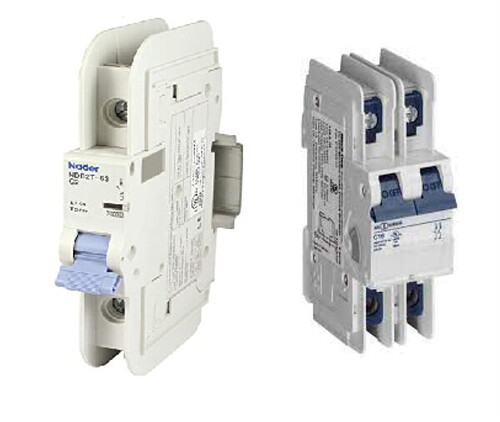 The motor starter (or contractor) is responsible for starting motors at full voltage and speed. 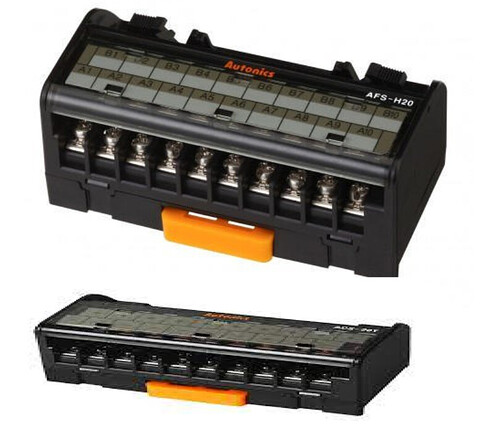 A supplementary circuit breaker is used to protect expensive control devices of the PLC panel.

In the event of an emergency, a master control relay is utilised to implement a safety circuit that disconnects power from all output devices. It is typically used in conjunction with a red mushroom-head pushbutton. 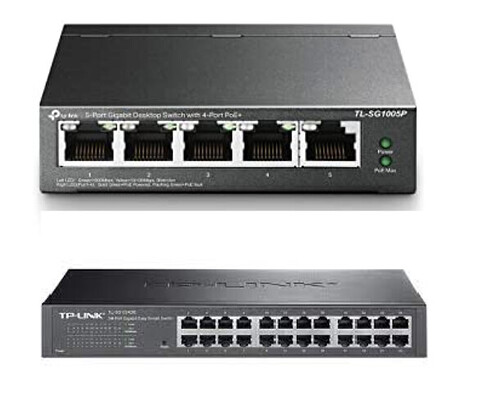 The graphical display used by the operator to configure and control a machine or process is known as the HMI.

This is the interface module that connects wire from the PLC to the controlled components and devices.

A pushbutton on the front of the panel that the operator uses to control the equipment or process. 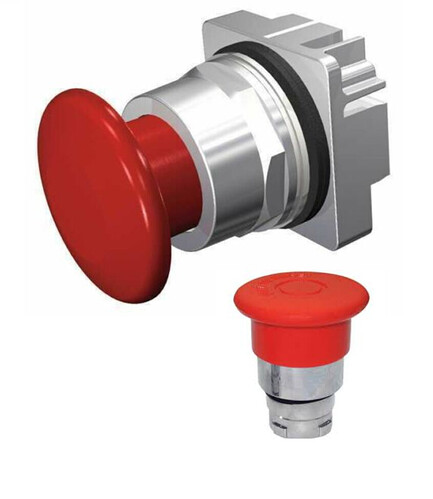