What are the types of Solenoid Valves?

What is Solenoid Valve? 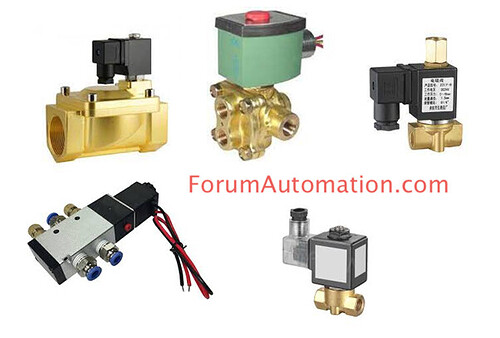 A solenoid valve is an electromechanically operated valve that converts electrical energy to mechanical energy, thereby creating a magnetic reaction. A solenoid is a group of coiled wires that act as an electromagnet when a current passes through it. It converts linear mechanical motion from electrical energy. Because coiled wire has a great application, people often think that the solenoid is electromagnetic. Electromagnets have a special use because they can be switched on and off as needed. In addition, they can be strengthened by increasing the current flowing through the coil.

The main function of a solenoid valve is to control the flow of fluid and air into systems and motors. Switch these devices off or out or mix liquids. 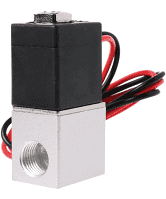 These valve types use the simplest operation to work. The direct acting solenoid valve consists of a plunger that closes a small hole directly without relying on an external force.

These types of solenoid valves work faster. They can also operate under various pressures ranging from the lowest to the highest allowable levels.

This type of solenoid valve can be either NO (normally open) or NC (normally closed). In the absence of a valve, the orifice closes at the application of the electric current.

In an NC, direct actuation valve, the orifice closes and opens when the solenoid coil windings glow.

The 3 way 2 position solenoid valve is a direct-acting valve variant. It works similarly to the 2/2 valve, which differs in the way the fluid is expelled. This can be done with a seal on the top and bottom of the plunger.

The use of direct solenoid valves has advantages and disadvantages.

These valves work quickly and accurately.

These valve types can operate at different line pressures from low to high.

The main disadvantage of direct solenoid valves is their strength and size.

This type of valve usually requires a large amount of current to operate because valves depend on the closing force supplied by the solenoid coil.

This often means large solenoid build-up, especially if the systems are large. 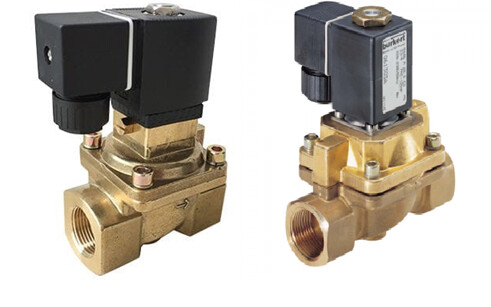 The solenoid is a pilot-operated valve that activates a much smaller “pilot” valve, which opens a larger valve operating at much higher pressure, as required in hydraulics, steam, and so on, or at a higher volume flow, as required for releasing large amounts of liquids, gases, steam, or air.

Although piloted valves require less electrical energy to operate, they typically require full power to remain open, and they operate at a slower rate than direct-acting solenoids. Direct-acting solenoid valves only require full power to open the valve because they can maintain their open position even when powered down. Pilot solenoid valves are ideal for systems with large pressure differences, such as irrigation systems and car wash equipment.

They are commonly used in applications with higher flow rates or capabilities. This includes systems that control the flow of water, such as reservoirs. 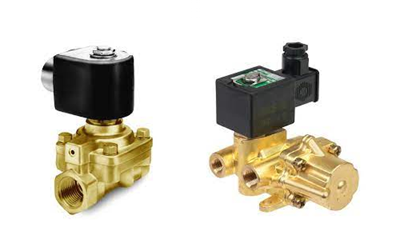 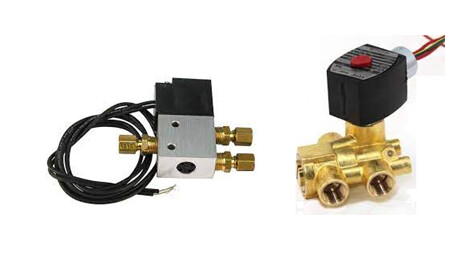 These valves have three ports and two different orifices. Out of three orifices, according to the state of the solenoid coil two orifices open alternatively. 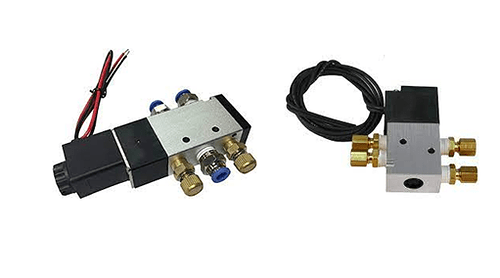 The inlet ports supply the incoming pressure to the actuator or cylinder, and the pipes open the exhaust pipes to the overall pressure.

1 Like
What is a Solenoid valve and How it works?`