What is a circuit breaker

A circuit breaker is a type of switching device which can be used for protecting the electrical equipment in a power system, it does the interruption of electricity if any fault is detected. 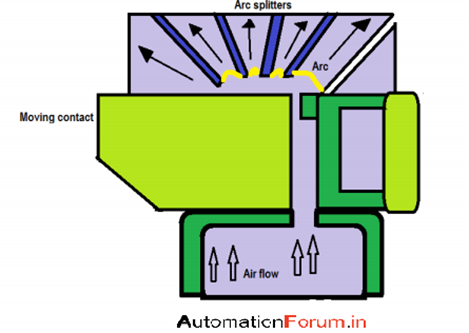 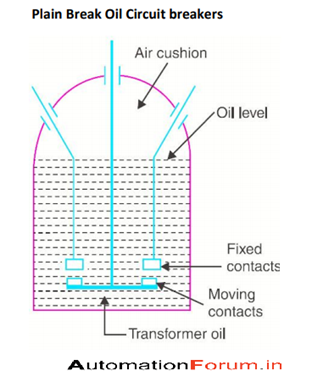 What is an arc voltage