What are Digital Valve Controller (DVC)? 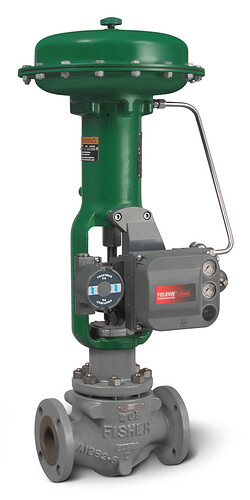 The Digital Valve Controller is smart and it is attached to the valve actuator, which controls and monitor the valve operation. The DVC is capable of operating in 4-20mA, HART, Fieldbus or Profibus protocol. 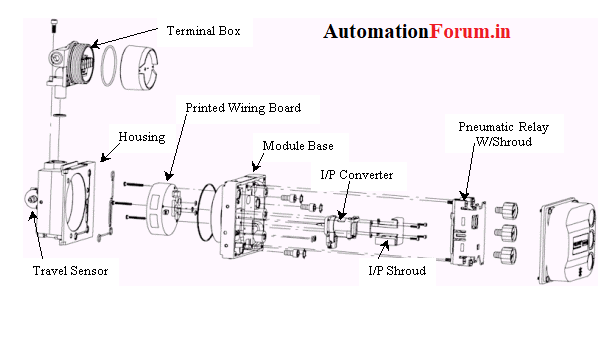 I / P transducer functions to convert electrical signals from PWB into pneumatic signals which are then forwarded to the relay.

The relay functions as a signal amplifier obtained from the transducer which is then channelled to the actuator to adjust the valve opening.

Digital valve controllers have many types from the first output to the latest types released by Emerson Process management.

Digital valve controller type 2000 is the first output, equipped with a display and push-button so that the user can calibrate the control valve directly without any additional devices such as the Hart communicator.

This type of digital valve controllers is the same type as DVC 6000. The only difference is the feedback system that has a magnetic system, so there is no contact between the control valve and DVC.