What is a DC generator

By using a DC generator we can generate electricity, the generator function is to convert the mechanical energy into electrical energy. DC generators are mostly used for special applications or local power generation, the operational characteristics of the DC generator is really important because most of the concepts can be applied to many other electrical machines 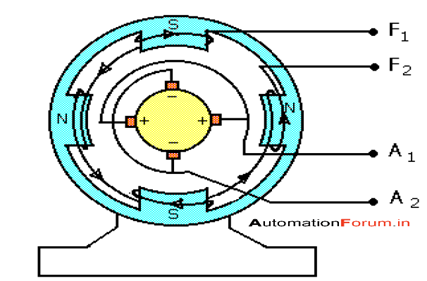 The purpose of a commutator in a DC generator

It has field exciter terminals which are external DC voltage source is supplied to create separate magnetic field winding, to magnetize the generator, so the magnetic winding is excited by using an external voltage source 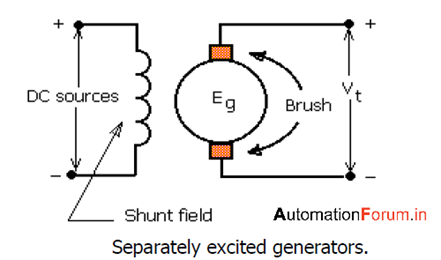 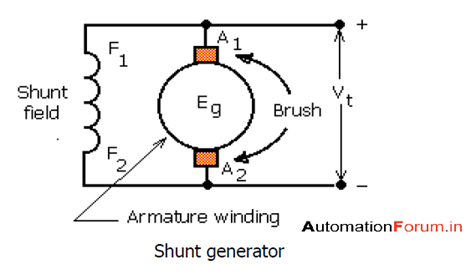 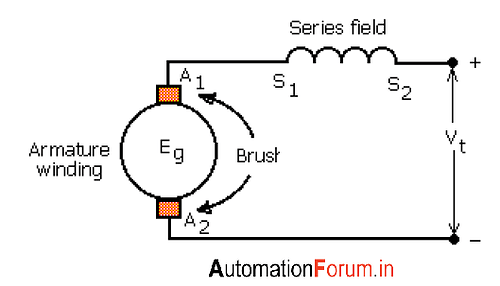 A compound generator is classified into two types