What is an Optical encoder? 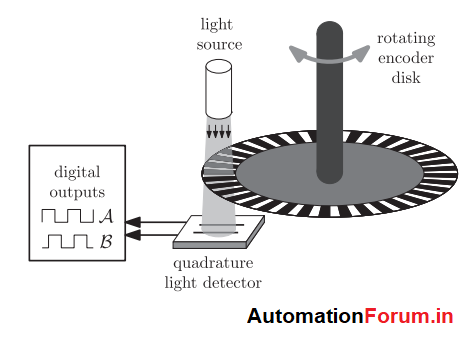 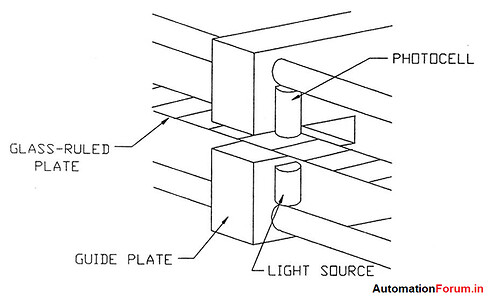 The photocell translates these variations into a pulsating signal whose frequency is directly determined by the number of lines per second of travel that passes under the photocell. Because the spacing between lines is known precisely, the amount of movement of the axis is determined merely by multiplying the frequency of the photocell by this spacing.