How to wire a VFD to a motor? Three phase and single phase VFD wiring

What is the use of VFD and where is it used

A VFD is a device which can control the rotational speed of the AC motor, the rotation is controlled by adjusting or controlling the frequency and voltage supplied to an electric motor. VFD is also called as variable speed drives, adjustable frequency drive or AC drive. A VFD can control the speed torque and direction of an AC induction motor. The AC input will be of fixed voltage and fixed frequency so the VFD will change this input into a variable voltage and variable frequency. VFD is needed to match the speed and torque of the drive to process requirements. It can save energy and improve efficiency. So basically a VFD is a motor drive that can control the speed, torque, direction, and horsepower of a motor.

What are the benefits of using VFD 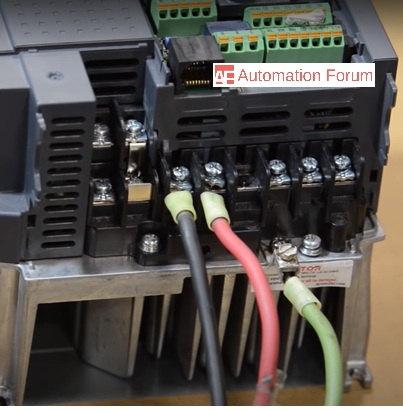 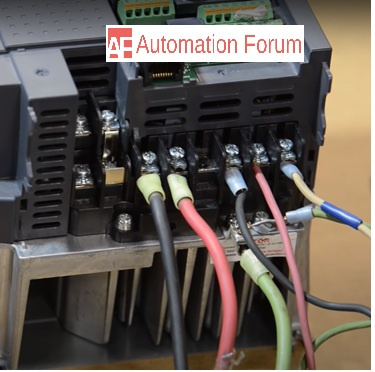 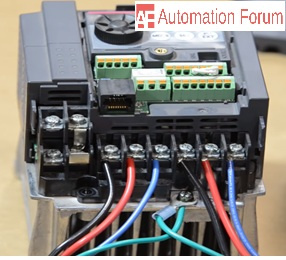 Now we can turn the power on and the keypad will be light up, after that we can do the programming. 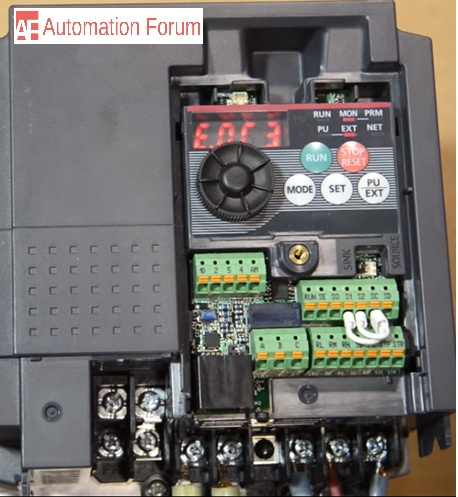