Sometimes two different liquids having different density have to fill in a tank for mixing. Therefore it will be two levels that have to be measured one above another. Which is important the ratio of the liquids in the vessel.

The Magnetostrictive level instrument is used to measure the liquid-liquid interface. Instead of one float in the magnetostrictive instrument, here we use two magnetic floats with two densities. 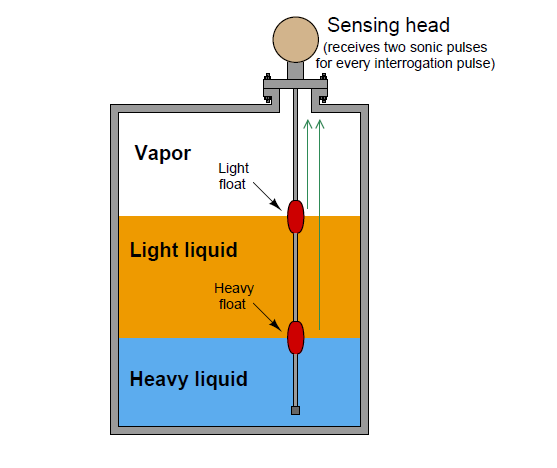 If the waveguide (probe) is equipped with two floats, such that one float with a density that can float above the interface and other one floats on the light liquid.

An electric pulse is sent through the waveguide and interacts with magnets fixed in both floats. On interaction, both floats produce torsional wave pulses. Both pulses are sensed at the sensing end at different times.

If the instrument has digital communication capability (e.g. HART, FOUNDATION Fieldbus, Profibus, etc.), both levels may be reported to the control system over the same wire pair, making it a “multivariable” instrument.

Thank you for your effort, I also think that this video might be quite useful for this topic … 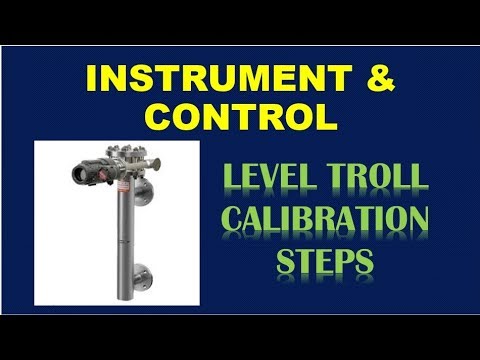