What is a clipper circuit

How does a clipper circuit work

Major components in a clipper circuit is a diode and a resistor and a DC battery are often used to fix the clipping level. By changing the battery voltage and by interchanging the position of various elements the input waveform can be clipped at different levels. An ideal diode will be used which will act as a closed switch when forward biased and act as an open switch when reverse biased.

What are the types of clipper circuit 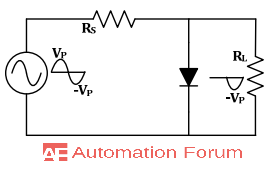 What are the applications of clipper circuit

Clipper circuits are used in radars and digital computers. They are used when it is desired to remove the signal voltage above or below a specified voltage level. It is used in radio receivers for communication circuits where noise pulses that rise well above the signal amplitude are clipped down to the desired level.

What is a clamping circuit 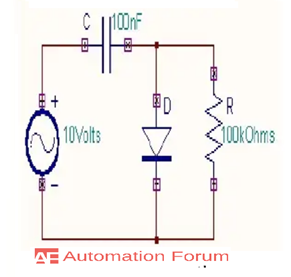