Point detectors detect smoke at a fixed point. They need to be placed where smoke realistically could travel in the event of a fire. The majority in use rely on smoke accessing a chamber containing the detector element. These detectors therefore have a low IP rating and cannot be used in external areas. With the use of addressable systems, each location can be pinpointed. 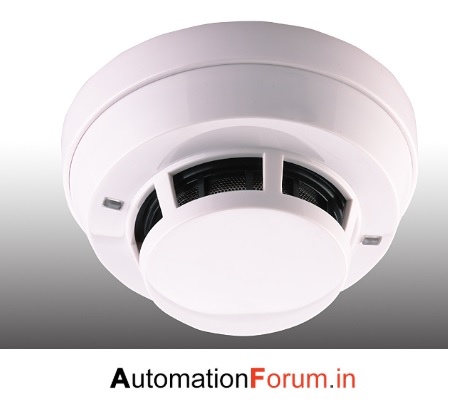 This used to be the predominant smoke detection technology. It has been largely superseded by optical or combined optical smoke /heat detectors. These detectors use a small radioactive source and detect decreased conduction caused by the ionisation of smoke particles in a detection chamber. For this reason they are susceptible to alarming in areas of high humidity. 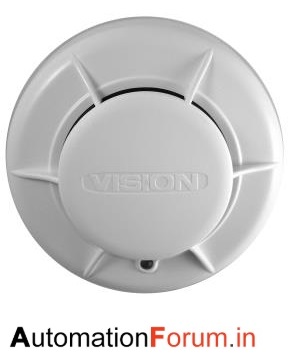 Uses a heat sensor to sense a rapidly rising temperature caused by a high energy fire. sensor combines optical smoke sensing and thermal monitoring to provide an accurate warning of fire. Individual software monitoring of each element measures actual smoke levels .Multi-sensor fire detector incorporates two sensors, one for smoke and one for heat. As well as operating independently, the signals from the two sensors combine to produce a more sensitive response to freely burning fires. For example, when the detector’s heat sensor detects an increase in temperature, it reduces the level at which its smoke sensor will respond. 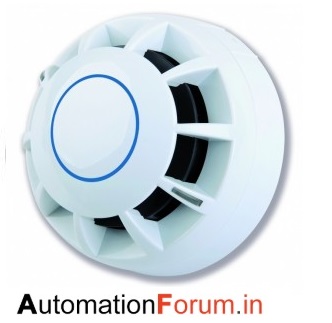 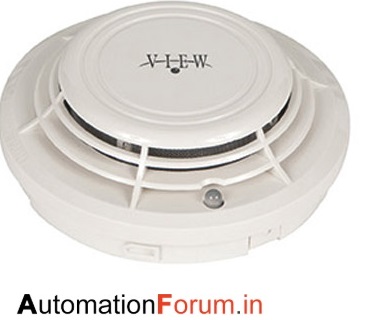 A beam of light is interrupted by smoke particles.monitoring of large areas e.g. atria, machinery spaces, areas where it is impractical or impossible to mount other detection types.

Established technology provides early warning of fires, often before smoke is visible. Provides area coverage by the use of sampling tubes and continuous detection for smoke particles drawn through the tubes into the detection unit. Requires power in field. Generally can only be used in a safe area. The normal configuration of one unit is a single point of failure. used in: Instrument rooms, telecommunications rooms, control rooms. 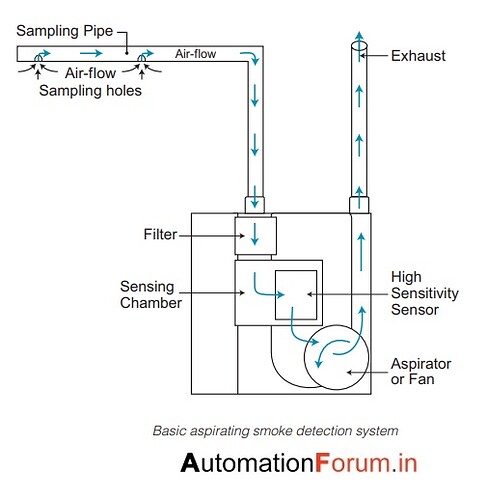 Detectors that monitor the characteristic shape of smoke. Continuous light is essential for smoke detection. 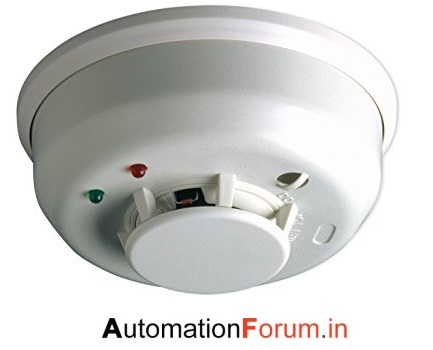