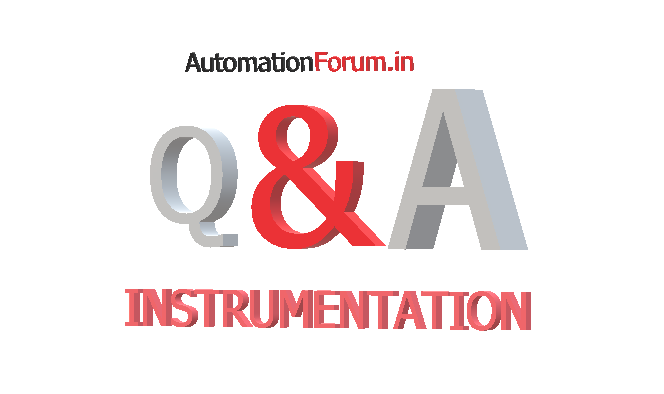 What are the process Variable?

Define all the process Variable and state their unit of measurement. ?

Flow: Defined as volume per unit of time at specified temperature and pressure. Conditions are generally measured by positive-displacement or rate meters.

Temperature: It is the degree of hotness or coldness of a body. Units : Degree Centigrade, Degree Fahrenheit, Degree Kelvin, Degree Rankine.

Where is an Air to close and Air to open control valves used?

What is Furnace Draft control?

Balanced draft boiler are generally used negative pressure of the furnace. When both the forced draft and the induced draft are used together, at some point in the system the pressure will be the same as that of the atmosphere.

Therefore, the oven pressure must be negative to avoid hot gas leaks. However, the excessive vacuum in the furnace produces heat losses through air infiltration. The most desirable condition is that the one you have is a very slight negative pressure (approximately 0.1 "H20) from the top of the oven. 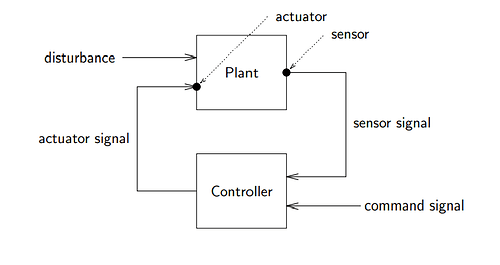 Feedforward control system is a system in which corrective action is based on measurement of disturbances inputs into the process. This mode of control responds to a disturbance such that is instantly compensates for that error which the disturbance would have otherwise caused in the controlled variable letter in time.

What are Intrinsically safe systems?

Intrinsic safety is a technique for designing electrical equipment for safe use in locations made hazardous by the presence of flammable gas or vapours in air.

The Intrinsically safe circuit is one in which any spark or thermal effect produce either normally or under specified fault conditions is incapable of causing ignition of a specified gas or vapour in air mixture at the most easily ignited concentration.

An operator tells you that flow indication is more? How would you start checking?

Close one of the valve either H.P. or L.P. opens the equalizing valve. The O/P should read zero

How will you calibrate a level troll in the field? 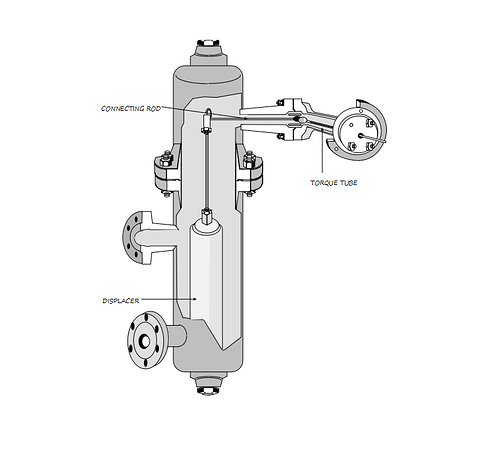 How will you check zero of a level D.P. transmitter while is line?

Why are Thermowells used?

In many applications, it is not desirable or practical to expose a temperature sensor directly to a process material. Therefore, the wells are used to protect against corrosion, erosion, abrasion and high pressure processes. A thermowell is also useful to protect a sensor from physical damage during handling and normal operation.

When a reset action is applied to the controllers where the measurement is far from the set point for long periods, the rest can bring the output to its maximum, which results in the break ending. When the process starts again, the output will not leave its maximum until the measurement crosses the point, which will cause large overshoots. This problem can be avoided by including an anti-reset winding circuit that eliminates the problem of output saturation.

Where is a quadrant orifice used ?

If the fluid is viscous and the operating Reynolds number is low quadrant orifice is preferred.

Why are two plugs provided on a D.P transmitter?

1.The top plug is a vent plug for venting the air entrapped inside the cell.

2.The bottom plug is a drain plug for draining the liquid accumulated inside the cell.