GPS is an abbreviation for Global Positioning System, which was originally known as Navstar (NAVigation System with Time And Ranging) GPS. It is a satellite system established in the United States that keeps position, speed, and time synced.

• A satellite navigation system that broadcasts and receives radio signals is known as the Global Positioning System (GPS).

• The Global Positioning System was originally designed for military use, which became its commercial goal.

• The Global Radio Positioning System calculates the position by using satellites as a reference point.

Click here to know about GPS and its types

A lightning arrestor is a device designed to prevent your device or system from damage due to lightning. On a low impedance ground, inline lightning arrestors are installed between the antenna and the joint where the wire enters the building. Because there is ground nearby to connect to, this is the most commonly utilized configuration method. Except for the link to the ground, a lightning arrestor requires no power supply. 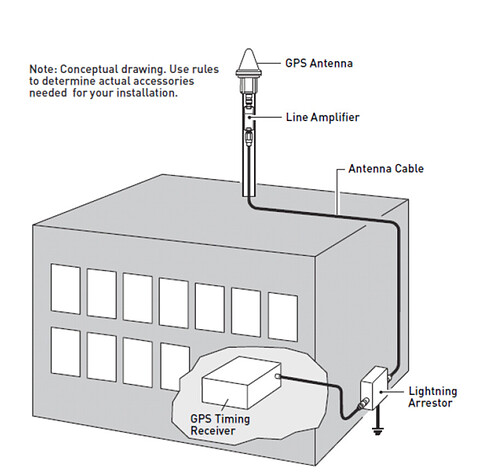 The working principle of the lightning arrestor is when the voltage surge passes through the conductor and it reaches the location where the arrestor is installed. It will lead to the breakdown of the lightning arrestor insulation for a moment and the excess voltage discharged to the ground. Then the insulation will be restored among the ground and conductor once the voltage of the system falls under the fixed value and the flow of current to the ground will be stopped.

Lightning arrestors are mainly classified into four types based on their construction however, the working principle of both are the same. It provides a low resistance path for overvoltage towards the earth. The types are

Just like the name implies, two horn-shaped metal rods are used in this lightning arrestor. The metal rods are arranged around a gap of small air. Because of the gap, the distance between these two rods can be increased. Metal rods are supported by ceramic insulators.

The horn rods are connected by two different wires. Horn’s one side is connected to the line via choke and coil and another end is grounded.

Resistors limit the current to minute values. Choke coils are used to provide low reactance at normal power frequencies and high reactance at transient frequencies. As a result, the choke coil does not allow transient currents to penetrate into the protection device. The spacing between the arms can be adjusted so that the normal supply voltage is not sufficient to generate an arc. 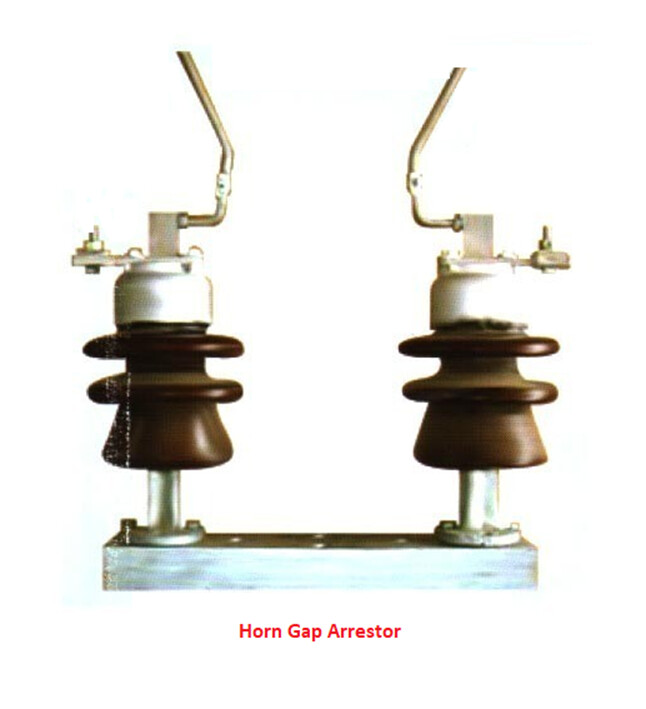 Multi-Gap arresters are made up of a sequence of metals cylinder and each metal is insulated and divided through air gaps. One cylinder is connected towards the electrical line and the other one is connected to the ground by series resistance. Shunt resistance is present in some of the spaces between the following cylinders, which captures a surge when there is a voltage surplus.

Valve-Type arresters are designed to use in high-powered electrical systems. These arrestors are made up of two main parts like spark gap sequence and a series of non-linear resistor discs.

When an excessive voltage causes the spark gaps to stroke and the non-linear resistors retain the voltage within the ground. The spark gaps can be forced apart by the resistors when the rush of extra power stops. 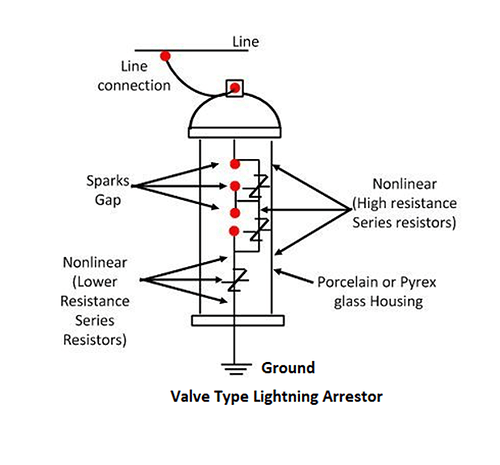 These arrestors are made up of glass tubes that are filled with lead pellets. An inner lead peroxide coating is applied to the lead oxide to give it a completed look.

Application of Lightning Arrestor in GPS

The advantages of lightning arrestors are

• Reduce damage due to lightning

• Outlet surges can be avoided

The disadvantages of lightning arrestors are

• The installation cost is high.

Some Useful Questions and answers:

1. Will surge protector protects against lightning?

It will shield you from the effects of a lightning strike on the power supply infrastructure (overhead wires) if you have it installed.

2. Where do you put a lightning arrestor?