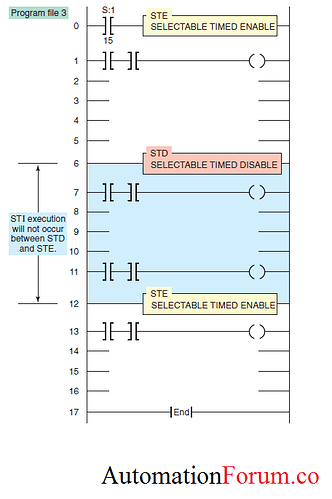 There are two kinds of major faults that result in a processor fault: recoverable and nonrecoverable faults. When the processor detects a major fault, it looks for a fault routine.