What You Need to about PLC and the PLC Programming Languages

Industries rely on robust systems for the production of various industrial products. With high demand for finished industrial products, it is impossible to fully rely on human beings so as to be able to run the operations. Hence, there is need to automate so as to meet the expectations on time and in the highest quality possible. This created the importance of having PLC run the industrial application. So what does PLC stand for and what is the role?

PLC is an acronym for Programmable Logic Controller. In most cases, it can be thought of as an electronic device that is used in industries so as to be able to run systems. The role of PLC systems includes performing single specific tasks that include monitoring and controlling the building systems and the production processes of an industry. It is important to recognize the difference between the computer application/Smartphone applications and the PLC systems. The notable difference is that the PC systems are designed to run multiple roles at the same time.

However, a single PLC system will run a single set of tasks unless it is altered to run multiple tasks. Only under specific circumstances will the programmers of PLCs make the system perform under abnormal constraints or what is referred to as real-time constraints and superior reliability and performance. PLCs are used in the glass industry, the paper industry, and also in cement manufacturing. There are other several areas where the PLC`s are applied. 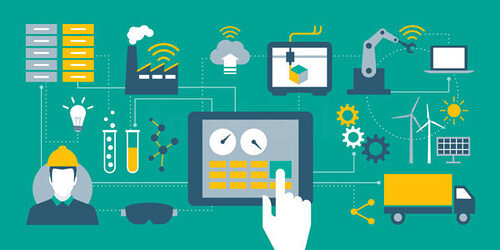 Now that you know what the PLC applications are used for in the industrial setting, it is important to dive deeper into the Programmable Logic controllers so as to understand how they come to be. In short, What are the languages used to program the PLC`s? Here are the common PLC programming languages you need to know about/that you will commonly encounter.

This is the most common PLC programming language used in the world. The ladder logic PLC programming language was developed to mimic the relay logic. The Ladder Logic language is commonly used because it reduces the need to have engineers and the trade’s people onsite and therefore reducing the cost of operations. When the first ladder logic application was designed, it was based on the same semantics as the logic wiring eliminating the need to have electricians and technicians trained.

This is an alternative PLC programming language and is one of the earliest. It is derived from the ladder logic diagrams and applied on the PLC through the programming terminal. 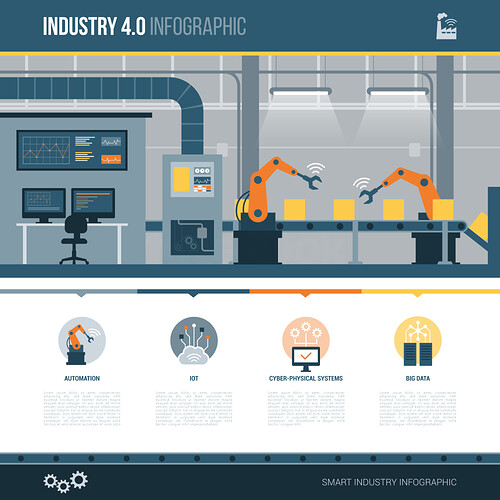 The structured text is more like the common programming languages and can be compared to BASIC and Pascal. It is a high-level textual language just like those used in PC programming. Being intuitive for writing control algorithms, it is commonly used in PLC.

These are some of the basics you need to know about PLC. The above PLC programming languages can be easily learned and applied in the industries. They comprise some of the highly sought after skills in various areas within the manufacturing industry.