What is Seebeck effect?

What is Seebeck effect?

The concept of the Seebeck effect illustrates that if there are two materials or metal materials (usually semiconductors) that are connected to be in an environment with two different temperatures, then the metal material will flow electric current or electromotive force. The strength of the Seebeck effect principle is that it can be used for thermoelectric power plants. 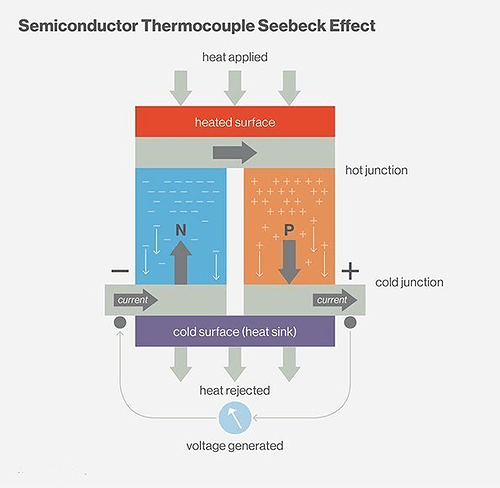 The Seebeck effect is the production of a potential difference ε (electric voltage) between two conductor junctions (or semiconductors) of different materials when they are at different temperatures: 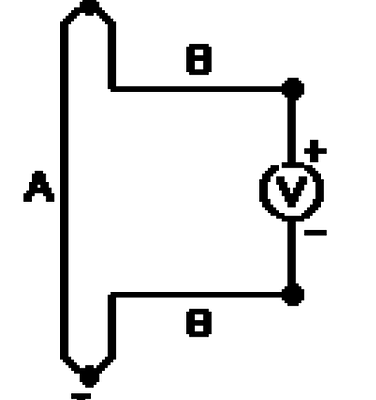 This derives from a physical property of the metallic conductors when subjected to a thermal gradient at their ends. The warmer end causes the electrons in that region to have higher kinetic energy and accumulate on the cooler side, generating an electrical potential difference between the conductor ends. 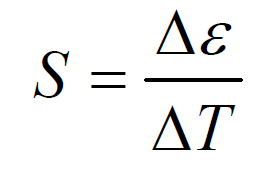 where S is the Seebeck coefficient, ΔT is the temperature difference ΔT = T2 - T1 and Δε is the electric potential difference.

There is a variety of mechanical and chemical properties that vary with the change in temperature. Therefore, the Seebeck effect when used to monitor the net change in temperature using the electrical potential reached may be useful to study or determine those parameters include the testing of material strength, degradation, and radiation strength from radioactive elements that change with temperature over the period of time .