Instruments are used to monitor and control a process to keep the process within a correct limit. The parameters or quantities that we wish to control at the correct limit are called Process Variables.A variable is something that can vary or change. Because process variables can and do change, instrumentation systems measure the variable then control the variable to keep the variable within the given limits.

Pressure is a term used to describe the amount of force applied to a specific unit area. Below shows a flow channel of fluid from a compressor. 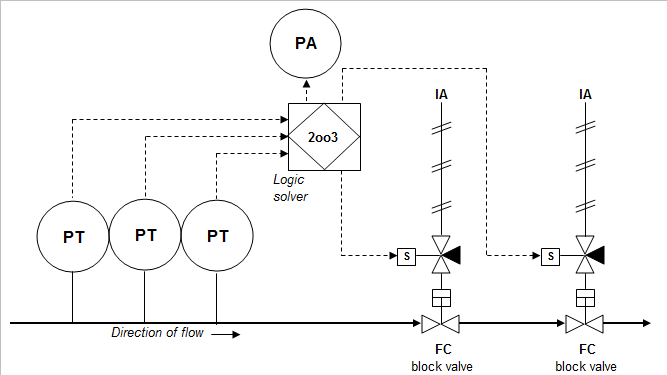 Temperature is a measurement of how hot or how cold an object is. Below figure shows a temperature control unit. 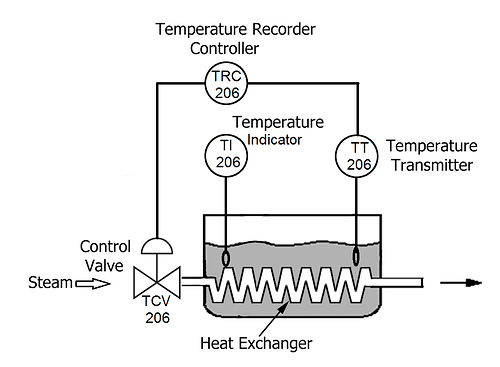 Water in the vessel is heated by the heat exchanger. Measuring the temperature the steam flow to the exchanger is controlled. Temperature changes when the amount of steam is changed. The process variable is called Temperature.

Flow is the movement of fluid inside a pipe in a given direction. Figure below shows the flow control loop. 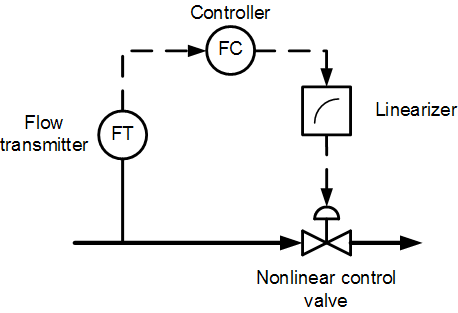 The level in the tank change up and down depending up the fluid in the tank. A control valve is installed in the output line to control the level of the tank. 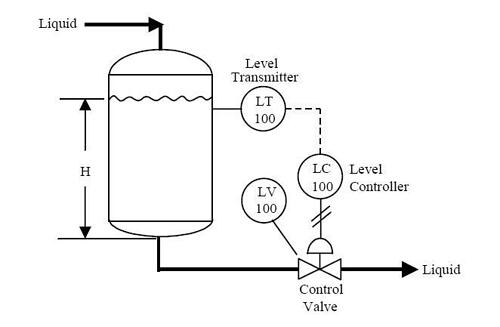