What is a delay valve ? Application, Advantages and Disadvantages

What is delay valve? 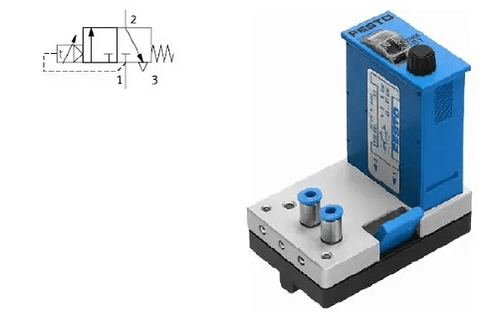 Delay valves are used in a variety of applications, including fluid power systems, process control systems, and automotive systems. They are often used to control the flow of fluids in systems where it is necessary to maintain a specific pressure or flow rate.

There are several advantages to using delay valves. They can be used to control the flow of fluids in a precise manner, and they are relatively simple and inexpensive to maintain. In addition, delay valves can be used in a variety of different applications and can be easily integrated into existing systems.

One disadvantage of delay valves is that they can introduce a delay in the flow of fluid through the system, which can be problematic in some applications where a fast response is required. In addition, delay valves can be sensitive to changes in temperature and pressure, which can affect their performance.