What are various ladder logic symbols? 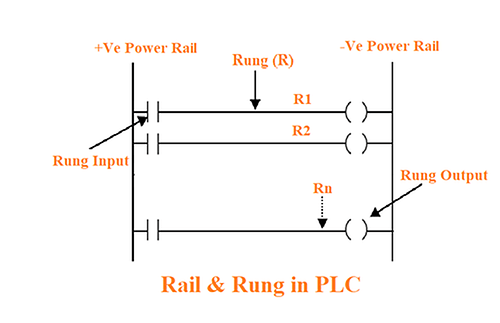 Initially, the contact was connected to a relay coil. The contact would close when the relay’s coil was energised. The ladder logic symbol works similarly. It specifies a logical bit that can be set to 0 (LOW) or 1 (HIGH) (HIGH). The instruction will evaluate to TRUE or FALSE depending on the state. If the instruction is TRUE, the current will be allowed to flow and the PLC will be able to assess the next instruction. If it is FALSE, the ladder logic symbol will terminate the execution. 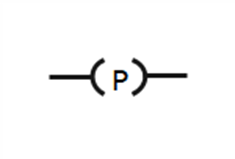 When the input condition changes from FALSE to TRUE, the output is ON for the duration of one PLC scan.

Common uses of One Shot Symbol: 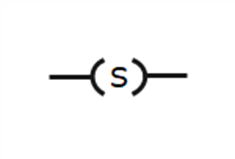 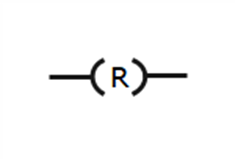 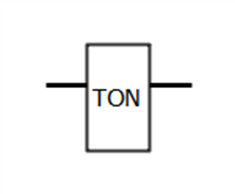 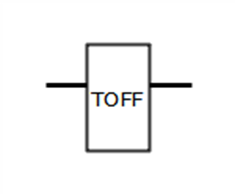 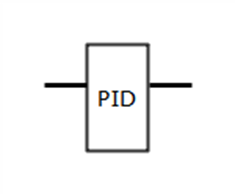 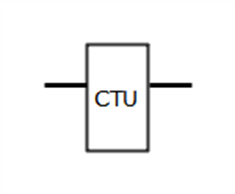 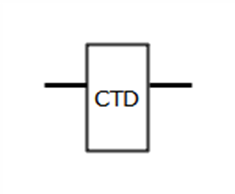 When the input changes from True to False, the counter lowers by one value from the latest stored value. When this stored value hits zero, the output changes to True and the stored value is reset to the preset value.