What are the components of switch gear?

What are the components of switchgear?

A switch consists of various components which are used to switch, control and protect.

What are the functions of each component?

This device cuts the main circuit during the earth fault, overcurrent, under voltage and short circuit so that it prevents the circuit from getting damage. It is of 3-pole or 4-pole. It ranges from 630 amps to 10,000 amps. Any high power consuming device such as a panelboard, the power is distributed through ACB. 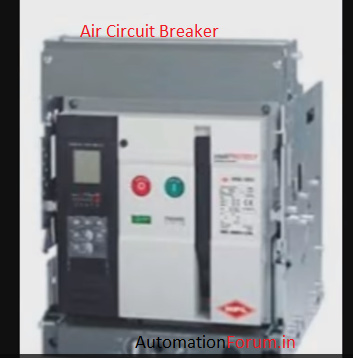 The MCCB protects the high load current devices from fault and overloading. the tripping mechanism in MCCB is thermal based or microprocessor-based or electronic based. It is of 3-pole or 4-pole 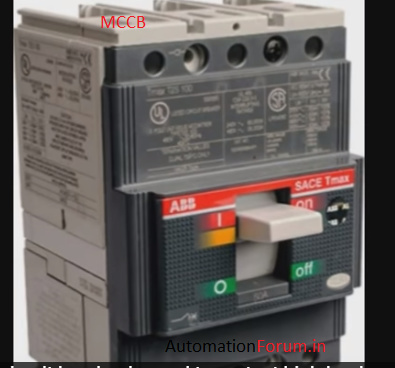 A contractor is the most demanding component of switchgear. It is an electrically operated switch. The electromechanical system inside the contractor is connected to the coil. It has a predefined supply. 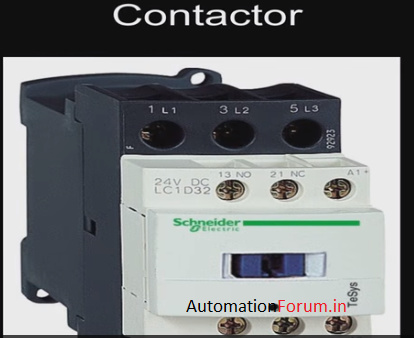 A relay is a switching device which is electromechanically and electronically controlled to open or close the relay. 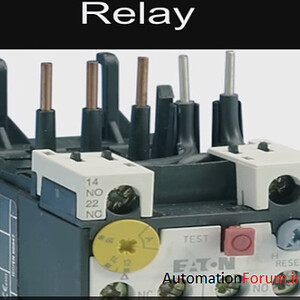 Motor wiring or circuit may get damaged due to the failure of any phase in the 3-phase motor. SPP detects faults in 3 phase and blocks current in case of failure in any phase thus prevents a motor from getting damaged.

The capacitor is used to maintain the power factor. It is normally air cooled or water cooled which is of dry type, MPP (metalized polypropylene)type, and APP (all polypropylene) type. 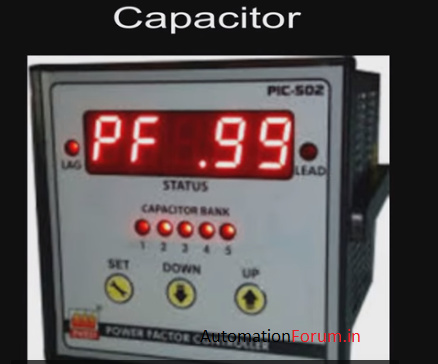 -DOL starter:: DOL means direct online starter which consist of contractor and relay. -Star delta starter: In any circuit if the current increases from the predefined limit , the relay in starter gets trip hence blocks the flow of current through the contractor thus prevents the motor from getting damage.

An isolator is a device which is used to operate manually. Since its operating system is manually independent, quick make and a quick break. 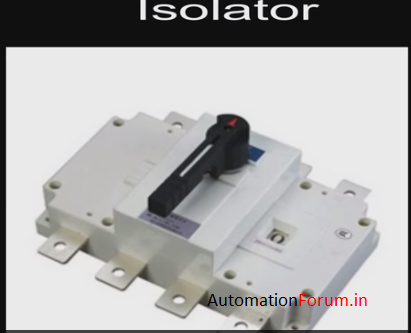 SFU is used for power distribution and also used for protection of electrical devices. 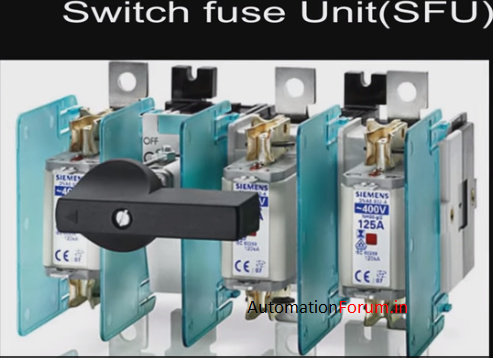 It is an electromechanical device which protects low electrical circuits from overcurrent. It has a tripping mechanism which can be reset easily. 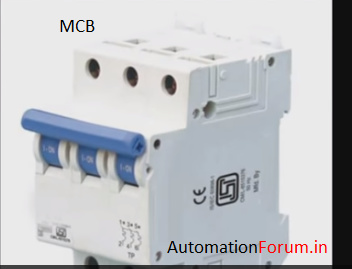 ELCB is a safety device that protects the circuit from faults and earthing. And also, saves the human from electric shocks. 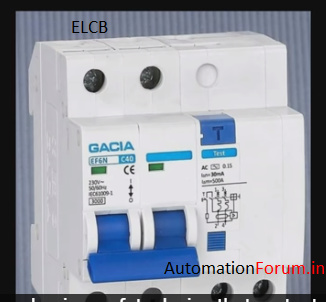 MPCB protects the motor from short circuit and overload. 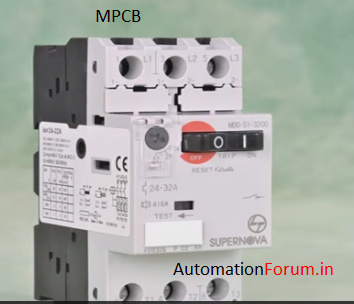 HRC means high rupturing capacity fuse. In any circuit fuse is a safety device. The fuse wire or element is usually kept inside a porcelain body; which allows short-circuit current or heavy overcurrent for some period of time. If the fault or overcurrent becomes normal in a given time then fuse remains as it is otherwise it gets melts and the circuit connected to it gets disconnected. Fuse is housed inside a fuse base.

Any electronic load can be given to it by using two power sources which is connected to it. If one input power fails the other can be used.