What are advantages & Disadvantages of wireless Networking in Industries?

Wireless local area networks (LANs) are a testament to their comfort, cost-effectiveness and easy integration with other networks and network elements. 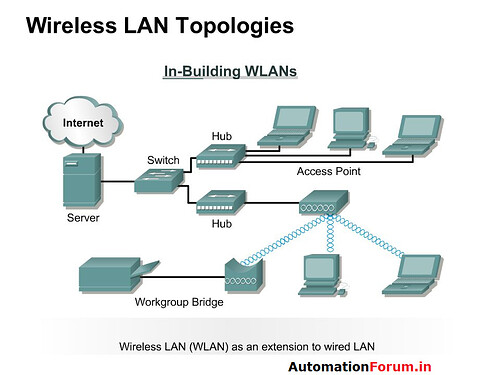 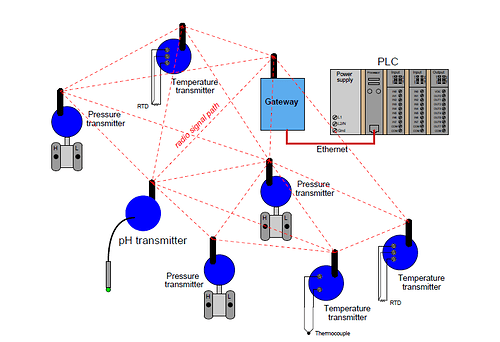 HART is a communication protocol commonly used in industrial communication networks. HART communicate data over the 4-20mA control loop in the form of AC signal in audio-frequency tone. Then HART protocol is introduced into wireless communication...