USE OF SHUNT CAPACITORS IN TRANSMISSION LINES

During power transmission, there will be problems like poor voltage regulation and power factor, poor efficiency and less reliability shunt capacitive compensation is a method to avoid these problems by using this we could get better power factor. Most of the power systems are loaded with an inductive load to compensate the inductive load shut capacitor will be applied to the load. This type of compensation could be done to substation level or the transmission level

The advantages of shunt capacitive compensations are • Transmission power loss is decreased by reducing reactive current • More capacity is available to supply the power to the load • Better regulation due to less voltage drop • Due to less loading, the life of power system equipment increased • It could achieve peak load demand • There will be reduced stress for generator excitation system • Source generator’s power factor increased 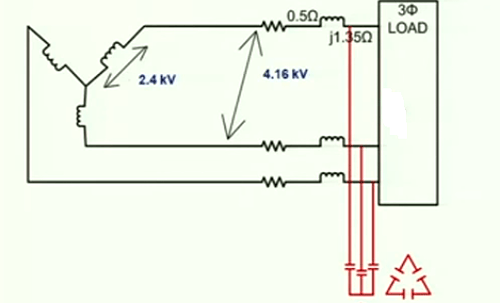 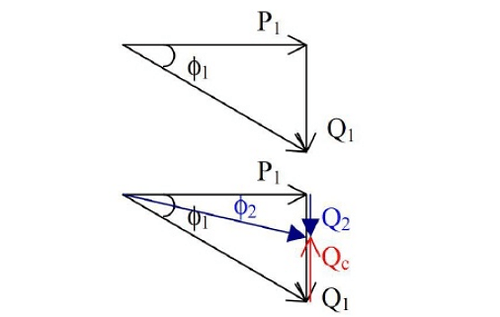