What is the serial cable?

A serial cable is a data transfer cable that sends data between two devices using the serial communication protocol. The serial port determines the type of connectors to be utilized. The term “null modem cable” refers to a connection that connects two DTEs directly.

Serial ports were standard on early computers for attaching a modem, mouse, and other peripherals, and they are widely utilized by sensors for data gathering. Printers on older Macs were connected via the serial port. 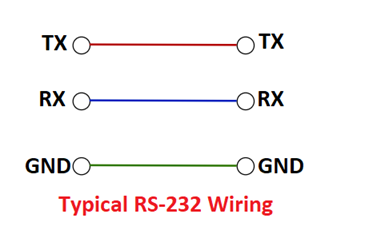 One of the most widely used communication standards today is RS-232. RS-232 ports may be found on most personal computers until recently. Instead, you’re more likely to see USB ports now. Naturally, there are plethoras of RS-232 to USB converters on the market. 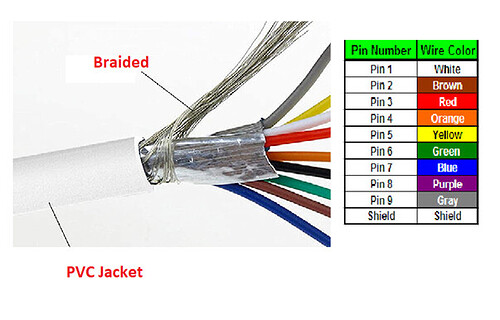 Advantages and Disadvantages of RS 232

When communication distances of many tens of meters to several kilometers are required, the RS-485 serial bus is extensively utilized. To reject common-mode interference, RS-485 uses balanced transmit and differential receptions. The bus transceiver has great sensitivity and can detect voltages as low as 200mV, allowing it to recover the broadcast signal over a kilometer. 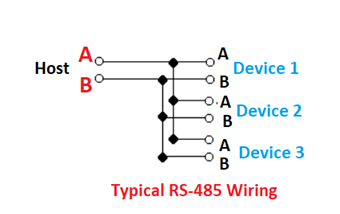 RS-485 operates in half-duplex mode, sending only one point at a time. As a result, an enabled signal must regulate the transmitting circuit. 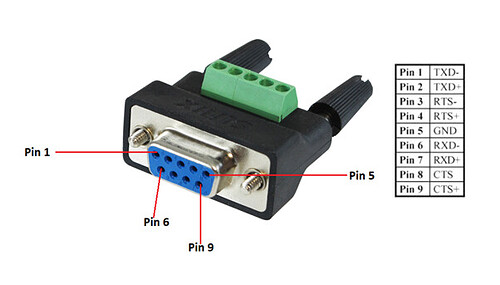 Advantages and Disadvantages of RS 485

The predecessor of RS-485 is RS-422, and the two are frequently confused.

Because they both use differential signaling, communicate over great distances, and provide multidrop, RS-422 and RS-485 are similar. RS-422 multidrop, on the other hand, allows for only one driver and a maximum of ten receivers. 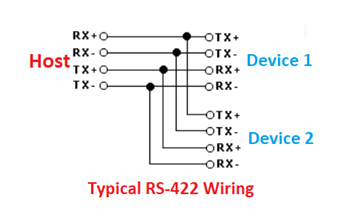 RS-422 is commonly a four-wire, full-duplex protocol. As a result, RS-422 ports are frequently utilized to connect with full-duplex RS-485 devices.

In the industry, RS-485 has mostly superseded RS-422 as the serial multidrop standard.

With unidirectional/non-reversible, terminated, or non-terminated transmission lines, point to point, or multi-drop, RS-422 allows for data transmission via balanced or differential signaling.

Advantages and Disadvantages of RS 422

Types of connectors and cables

Coaxial cable is a high-frequency signal transmission cable that is also known as coax cable. To eliminate crosstalk from motors, lighting, and other EMI sources, it incorporates a spherical copper conductor with three layers of insulation and shielding. The shield construction of a coaxial cable allows for longer cable lengths between two devices.

Twisted wires are made up of two twisted wires. Each pair would consist of a wire for the positive data signal and a wire for the negative data signal. Any noise that arises on one of the pair’s positive/negative wires will also appear on the other wire. These are 180 degrees out of phase because the wires have opposite polarity (180 degrees or the definition of opposite polarities). The noise cancels or nulls itself out at the receiving end when it appears on both cables.

Unshielded twisted pair wires (UTP) are those without shields. The cable’s unique impedance is achieved by twisting the wires together. UTP cable is used for Ethernet. 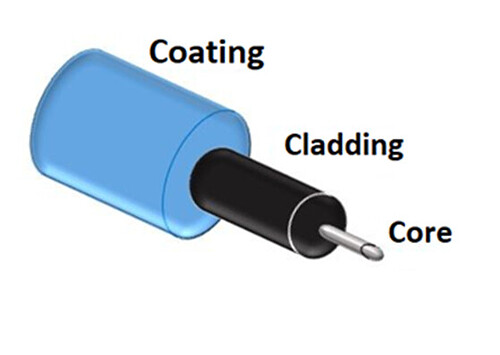 How to troubleshoot serial cable issues

The common issues in serial cables are

There are two types of serial port connectors are available in the marker namely 9-pin and 25-pin.

A serial port is a physical connector on the back of a computer that enables data input and output. As a result, a suitable cable and/or adaptor are required at all times to ensure a good connection.

A broken serial port can be caused by a software driver. This driver may stop working if it isn’t installed correctly or isn’t compatible with a serial port.

A user can resolve this issue by reinstalling the affected drivers. A user may also be able to change the serial port settings to guarantee that the problem is totally rectified.

Incorrect wiring can be a concern when connecting a control system to a device.

The problem can stifle data transfer and retrieval, but it’s simply rectified by swapping out the serial cable.

A loose cable may only need to be reconnected to a serial port in many circumstances. In other cases, however, an inefficient cable must be replaced right away, especially if the serial port is working well.