What is a water treatment plant?

Water treatment plant is designed to use to improve the quality of water.

A treatment plant is a facility or installation that purifies contaminated materials. Treatment plants are named after the substances they treat.

Contaminated materials either be Solids, liquids, and semi-solids substances.

Various types of sensors monitor the water content, assisting in the maintenance of the final output. It is impossible to run the plant without them.

Different types of Sensors used in water treatment plants are

This means that a good quality of water has neither low pH nor high pH. A pH sensor is used to find the acidity or alkalinity of the water by measuring the pH value of the water. The pH value lies between 0 to 14. We could say that water is acidic in nature If the pH value is less than 7 and if the value is more than 7, the water is alkaline.

The ability of water to conduct current is referred to as conductivity. It is one of the most important factors in determining the quality of water.

Water with a low conductivity has a lower ability to conduct electricity, indicating that it is of high quality. This is because if the water contains ions from dissolved salts and other inorganic materials such as chlorides, sulfides, carbon compounds, and other dissolved impurities (meaning dissolved impurities), it will conduct current due to a large number of ions present.

As a result, higher conductivity indicates that water has a greater ability to conduct electricity, and such water is of poor quality. The conductivity of the flowing water is measured using conductivity sensors. After these sensors, there are valves installed in the system to dump the water if conductivity rises to an alarming level. This prevents the contaminated water from reaching the endpoint. 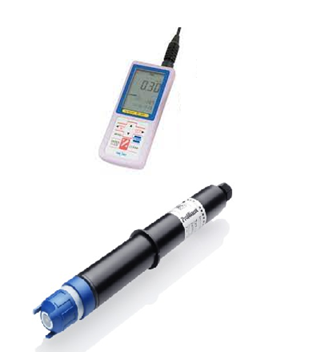 Turbidity sensors measure how much light is scattered in water by suspended solids. The turbidity level (and cloudiness or haziness) of water increases as the amount of total suspended solids (TSS) in the water increases. River and stream gauging, wastewater and effluent measurements settling pond control instrumentation, sediment transport research, and laboratory measurements all use turbidity sensors.

Because clean water has fewer or no particles on its surface, it reflects less light back. These particles are sometimes visible to the naked eye and sometimes not.

ORP stands for oxidation-reduction potential. ORP is used to either oxidize or reduce the chemical substance dissolved in an aqueous solution and makes the water pure. We could say the water is pure if the oxidation action is higher. 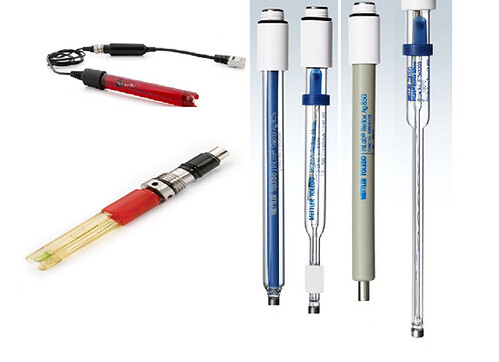 If the ORP value is high, we can understand that there is more oxygen dissolved in the water and low ORP means the solution is stagnant and there is a chance of the water being contaminated or polluted.

ORP must not be either too high or low just like the pH. If the ORP value is high means there is a high amount of chlorine is present in the water and it is harmful to the human body and it also kills the equipment installed in the treatment plants.

Chemical Oxygen Demand (COD) is a test that determines how much oxygen is needed to chemically oxidize organic matter and inorganic nutrients in the water, such as ammonia and nitrate. COD is determined using a laboratory assay in which a sample is incubated with a strong chemical oxidant for a set amount of time at a set temperature (usually 2 hours at 150°C). Potassium dichromate, in combination with boiling sulphuric acid, is the most commonly used oxidant. 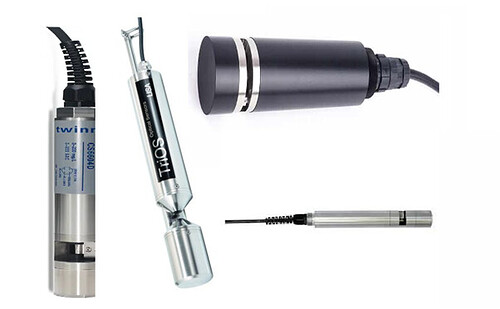 It’s important to note that the chemical oxidant isn’t specific to organic or inorganic compounds, so a COD assay can measure both of these sources of oxygen demand. Furthermore, it does not account for the oxygen-consumption potential of dissolved organic compounds like acetate. As a result, measurements are not directly comparable to Biochemical Oxygen Demand (BOD), but they can be used to supplement BOD measurements (though are sometimes used as a surrogate measures). 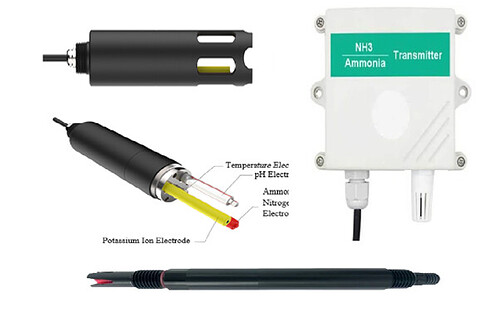 Fertilizers, herbicides, and insecticides, as well as the production of nitrous oxide, all use ammonium nitrate. It’s used as a nitrogen oxide absorbent, a component of freezing mixtures, a rocket propellant oxidizer, and a nutrient for yeast and antibiotics. Ammonia is an important part of the nitrogen cycle in streams, where it can be found dissolved in the water column or bound to sediments. Ammonia can be toxic to aquatic organisms at high enough concentrations. Unionized ammonia (NH3) is the form of ammonia that is most toxic to aquatic life.

How to select sensors?