A synchro control transformer is used in conjunction with a synchro transmitter to act as error sensor of mechanical components. Basically, the construction of a synchro control transformer is very similar to that of the synchro transmitter, except that the rotor is cylindrically shaped so that the air gap flux is uniformly distributed around the rotor. 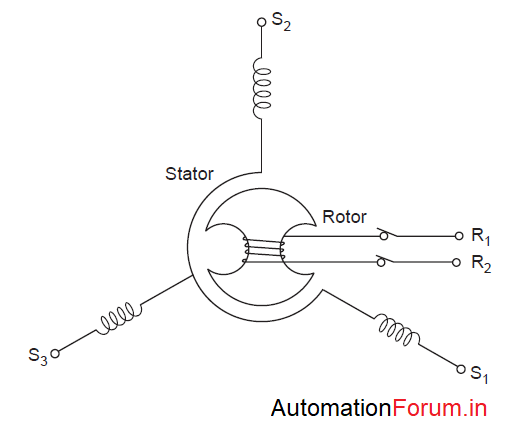 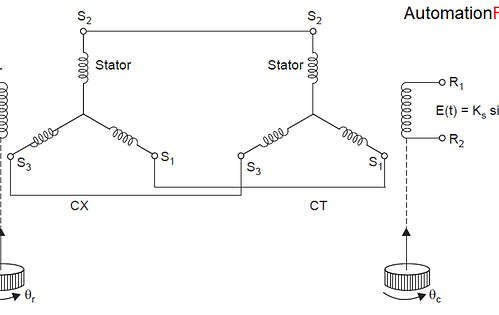 Because of the similarity in the magnetic construction, the flux patterns produced in the two synchros will be the same if all losses are neglected. For example, if the rotor coil of the transmitter is held parallel to the stator coil S2, the direction of the flux in the air gap in the synchro control transformer will be such that the induced voltage in its rotor coil will be maximum when it is parallel to its stator coil S2 and is minimum when the rotor coil makes an angle of 90° with the S2 coil.