While starting a motor we usually do the on line starting but it is not applicable for large motors if we do that it will create a disturbance of voltage on the supply lines due to large starting current surges. So, in that case, we could use star delta starter it will be used to reduce the starting current surge. Large induction motors are started by this process it would start at reduced voltage and then it will be reconnected with full supply voltage when they run up to near the rotating speed 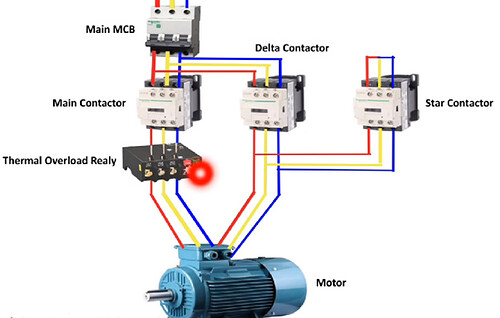 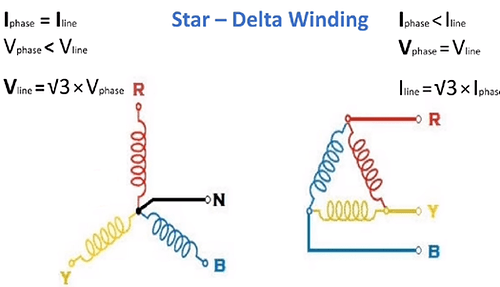