Safety valve or pressure relief valve has a vital role in a factory/industry, safety valves release automatically the excess pressure if it has reached its setting value so as not to endanger the equipment, workers and the surrounding environment. 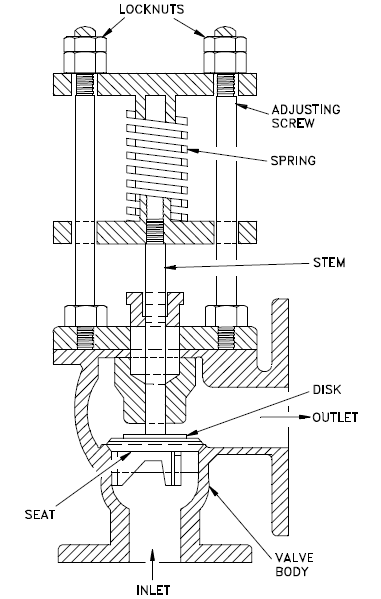 In order for the safety valve to function according to its specifications, it is necessary to conduct testing both when the equipment is operating and in conditions not operating by using a unit of testing equipment.

There are several techniques that make it possible to do safety valve testing, among others:

Tightness test aims to test leaks in the safety valve and is done after completion/success in test popping and setting the pressure according to specifications.

Tightness test according to API 527 standard is done by closing the outlet channel with a cover plate equipped with tubing which is inserted into a water container to observe the leakage level as in the following figure: 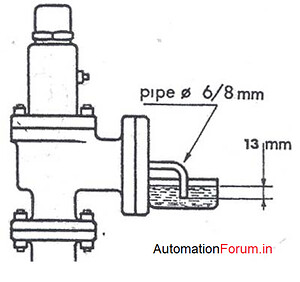 Testing can be done by referring to a technical standard (eg API) or standard from manufacturer valve. Before testing the safety valve must be inspected first.

The test fluid used depends on the type of safety valve and service:

The safety valve is set and set in dry conditions with pressurized air or nitrogen from the bottle.