The building blocks of a home computer network include adapters, routers and/or access points. Wired (and hybrid wired/wireless) networking also involves cables of varying types. Standard devices (except computer) used in a computer network are: 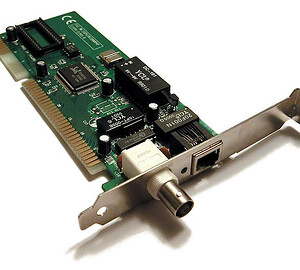 The network adapter is a device designed to connect both computer and cable, sometimes called Network Interface Card (NIC) or LAN card.

Each network adapter connected to a LAN has its own unique unique address. With this help, they will distinguish one from the LAN. The address is called the MAC address (Media Access Control address). Sometimes it is called a physical address, device address, etc. This is the number of 12 digits with 16 digits

The signal transmitted on the network has additional features for the creator’s MAC address and the recipient’s MAC address. 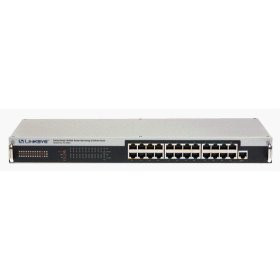 The network hub is a node device responsible for connecting several computers at one point. The concentrators are centralized connection devices, connected in the center of the star connection network. All devices connected to a network hub share all the available bandwidth equally.

Hub receives a signal from its one port (e.g., internet) and copies it to other ports. The internal network computers connected to these ports receive each signal. The hub receives the signal and does not process any further, just copied it.

There are two types of hubs

Passive Hubs: they simply serve as a point of connectivity, without any additional capacity. 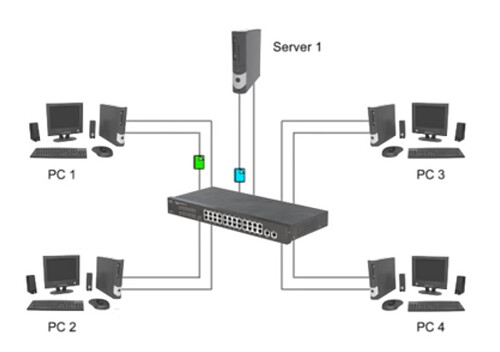 Then Switch is a “smart” device than the others. So it is more expensive. The switch is a node that is responsible for centralizing several computers at one point. But just like somewhere, just copying the signal to all ports. But check the signal and read the receiver’s MAC address and send only a signal to the corresponding single port.

The switches eliminate the possibility of data collision, so the switches allow data flow simultaneously in both directions. 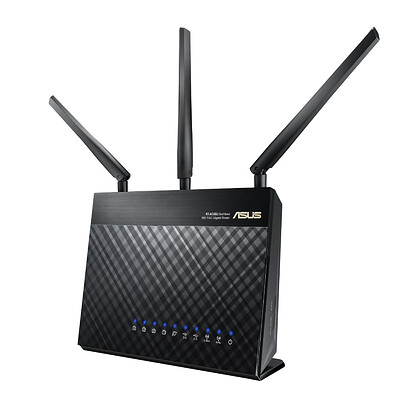 The software contains algorithms that work with it. In this sense, the router is a computer. It’s more expensive than a hub, switch.

Routers are much more refined than hub and switches:

Thus, the router can become a gateway for the LAN’s computer’s internet. 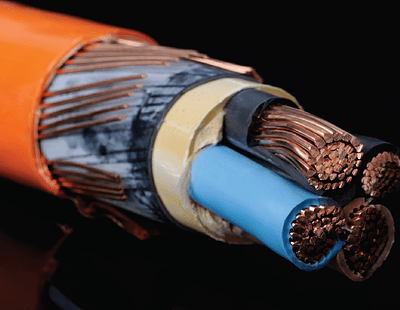 There are different types of cable wires used in computer network, which are:

The most advanced cables are fiber or optical cables. Transmission speed is 100mbps-1gbps. The technology used to signal the signal as a stream of light (photons). Also expensive.