A McLeod gauge is an instrument for measurement of very low pressures , down to 10^−6 Torr. Similar to mercury-column manometer in design, it is filled with mercury. 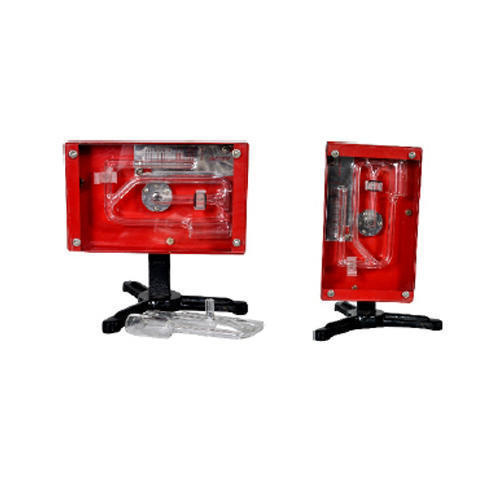 Working on Boyle’s law i.e the product of pressure and volume for a given quantity of gas remains constant if a constant temperature is maintained.

A sample volume of gas is taken from a vacuum chamber, then compressed by tilting and infilling with mercury.

To take a sample of gas, the mercury level in the McLeod gauge is raised which seals off the gas from the connected system. When the level of mercury is raised further, the gas is compressed.

The pressure of this smaller volume is then measured by a mercury manometer, and from the predetermined compression ratio (the ratio of the initial and final volumes), the pressure of the original vacuum is arrived by using Boyle’s Law. 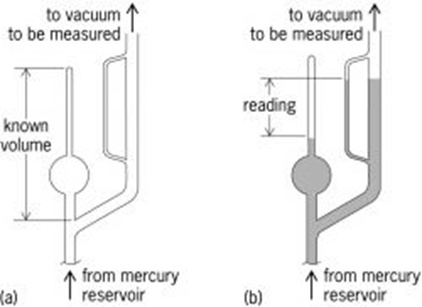 Incorrect usage can let the mercury to escape and the vacuum system attached to the gauge is compromised.

For gases that are condensible i.e those that are in gaseous form at low pressure of the vacuum chamber and that condense when compressed by the McLeod gauge, cold trap is used. Else a reading less than the actual pressure is read.

a device that condenses all vapours except the permanent gases into a liquid or solid, to prevent vapours being evacuated from an experiment from entering a vacuum pump where they would condense and contaminate it. 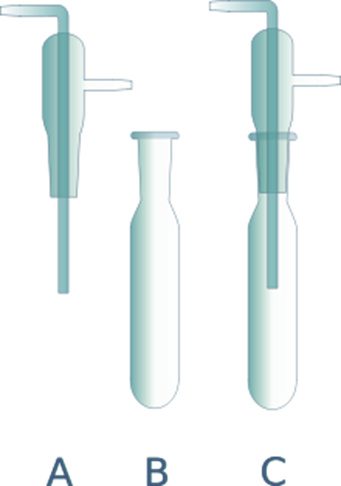 Symbol of the McLeod Gauge:

McLeod Gauge is an absolute gauge as it depends on directly measured parameters like initial volume trapped, the final compressed volume, and the pressure in this final volume. Hence they are stable and can be used as calibrating standard for electronic gauges.

Advantages of the McLeod Gauge:

How to use a McLeod Gauge 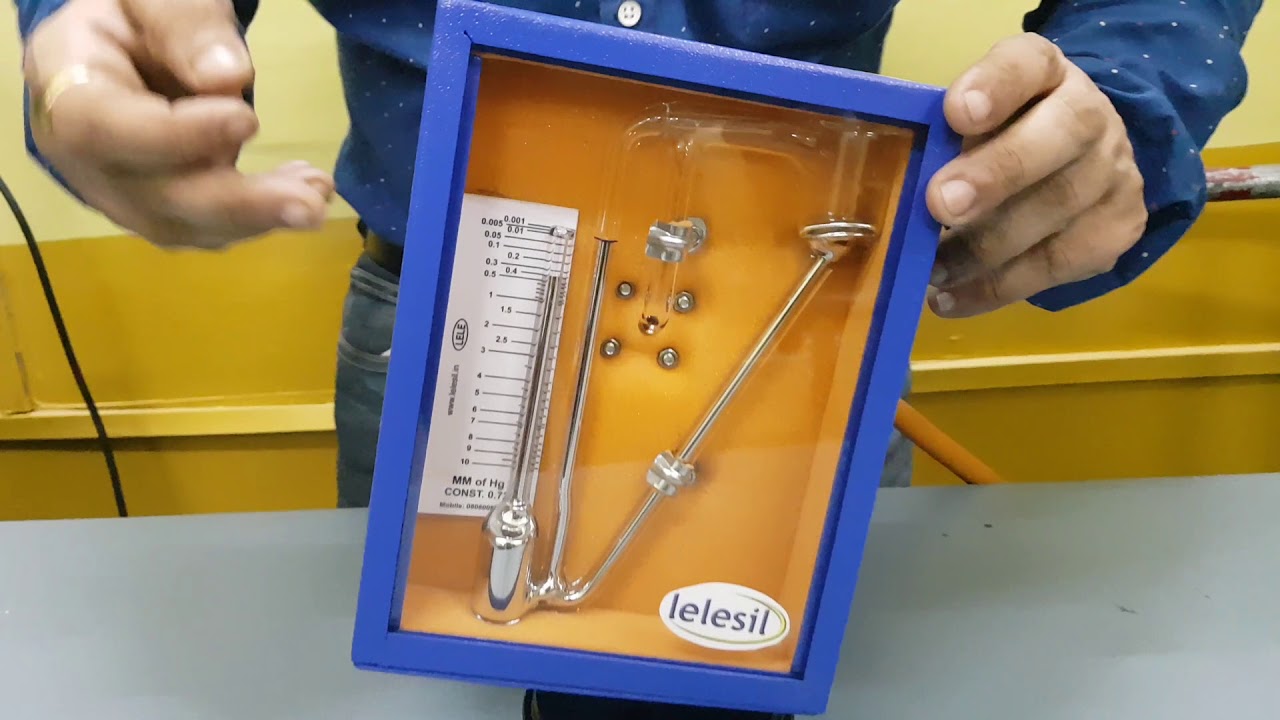