There are two types of piston movements while considering programming, cyclic movement and sequential movement.

Cyclic movement of a piston: 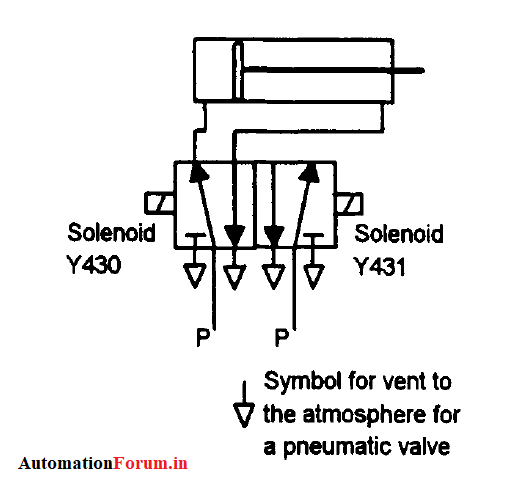 Consider the task of obtaining the cyclic movement of a piston in a cylinder. This could be to periodically push the workpieces to their position on a machine tool with another similar, but outdated, arrangement, which is used to remove the finished workpieces. 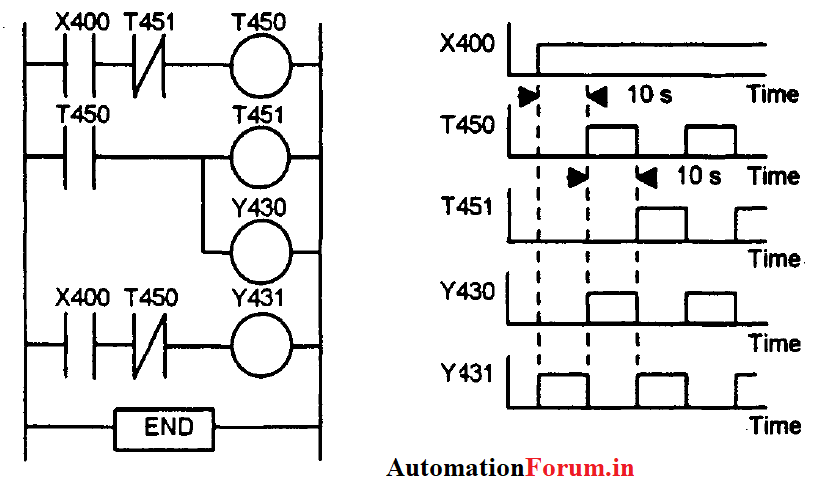 Consider another task involving three pistons A, B and C that have to be actuated in the sequence: 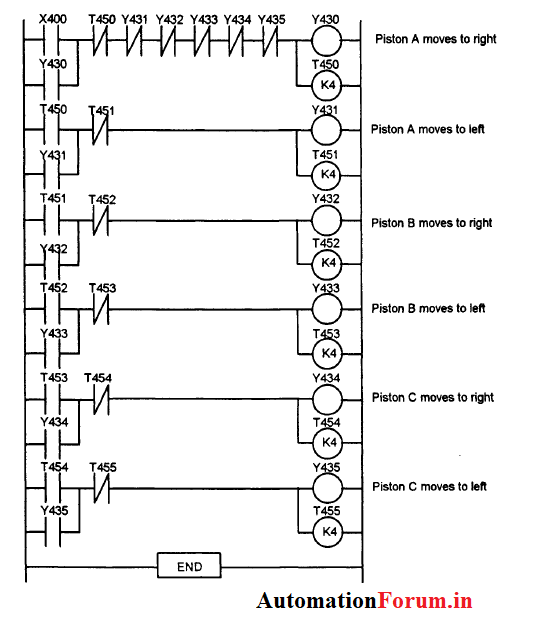