Indicating instruments are analogue devices that show the quantity that is measured on a graduated scale using pointers. They are classified based on their basis of operation and the forces operating on them. 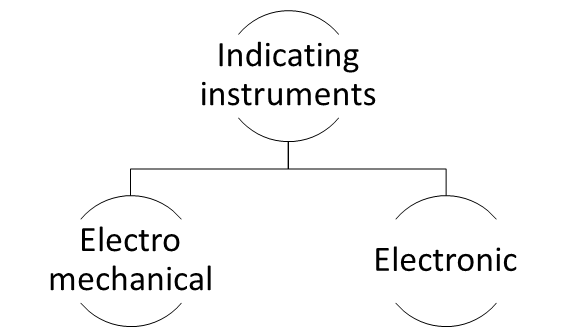 Based on principle of operation

This force is responsible for moving the pointer from the ZERO position where the pointer is in absence of an input. Deflecting system or moving system that carries out this force is usually converting a electrical input to an mechanical output.

1. Magnitude effect When current passes through the coil it produces a magnetic field. When a soft-iron piece is brought near this coil it is magnetized. Depending upon the current direction the poles are produced in such a way that there will be a force of attraction between the coil and the soft iron piece used in moving iron attraction type instrument. Similarly If two soft iron pieces are near a current carrying coil there will be a force of repulsion between the two soft iron pieces. Which is used in the moving iron repulsion type instrument. 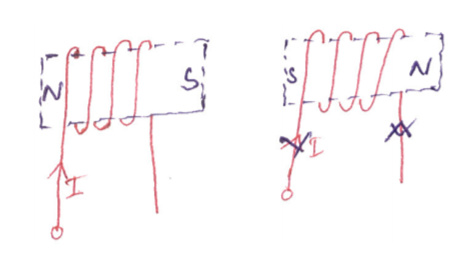 1. Spring control: Hair spring made of phosphobronze provides a restoring torque directly proportional to the angle of deflection(θ) when it twists. At equilibrium Tc = Td Ie Tc α θ. For this the spring should have large number of coils so the deflection per unit length is negligible and the deformation is not permanent. Characteristics of the spring:

2. Gravity control Weights are used to balance the motion of pointer. Adjusting the weight by screwing up and down helps with the control. Torque produced is proportional to sinθ , where θ is the displacement of pointer from null position. Tc = k sinθ 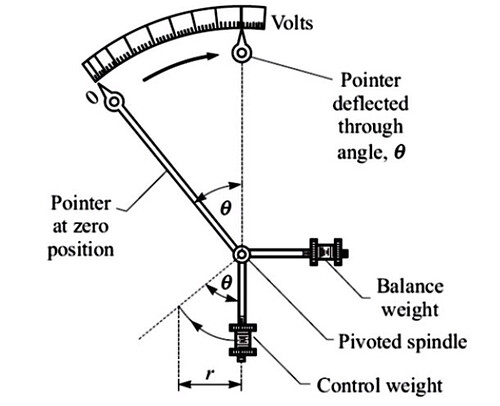 Advantages of gravity over spring control

Both the deflecting system and the controlling system act with inertial forces, thereby there is always an overshoot from the desired value. The pointer always shoots from O to A and then deflects back to B moving to and fro gradually reducing its amplitude before settling on the correct position of O. This is because with the deflecting Td and the controlling forces Tc being equal in magnitude and opposite to each other at the point A, Tc > Td, it moves back to B where Td > Tc. 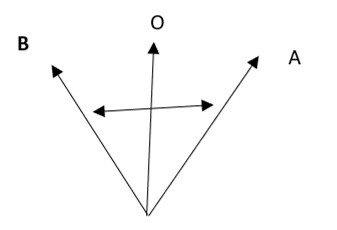 Damping forces are employed to provide a damping effect on this oscillation to settle the pointer much faster, and an equilibrium is achieved smoothly. 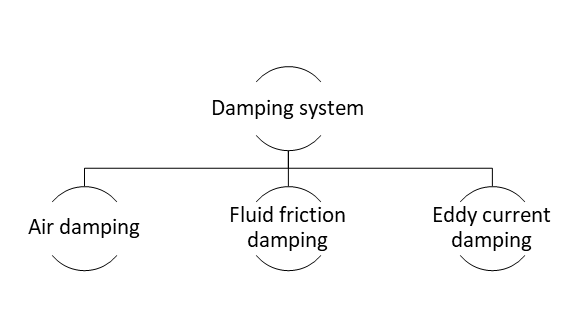 image576×336 3.71 KB
1. Air damping Uses a vane or piston mounted to the moving system (pointer) attached to a spindle through a rod with one end moving in air chamber. 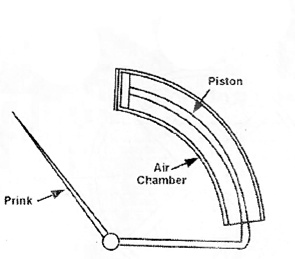 2. Fluid friction damping In the place of air, fluid is filled such as mineral oil. But the principle is the same as air friction. The vane mounted on to the moving system is completely immersed in the oil. The oil provides the damping effect on the vane. Being much denser, they provide greater damping forces. They are used in electrostatic type instruments 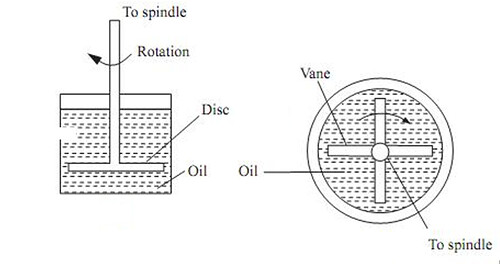 Design precaution: The oil, which is a good insulator, should not

When the spindle rotates, the disc cuts the magnetic field between the damping magnet producing eddy current. ( A moving coil in magnetic field produces current)

Eddy currents are induced in the metal former which when the coil tries to move exerts a damping force on it,