How to read a control circuit (Control Logic Diagram)?

Control circuit can be re represented pictorially in various ways.One of the common approach is to use control logic diagram which use common symbols which represents control components. 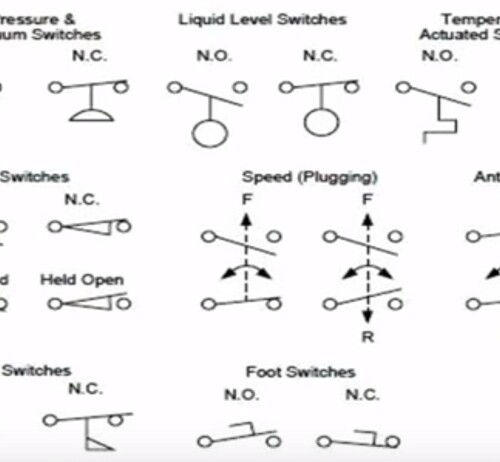 Decision devices are important components of a properly operating control system.One type of this device is the push button.

The contacts of a momentary pushbutton change state open to close or vice versa when the button is pressed.They returned to their normal state as soon as the button released.

Maintain pushbutton latches into place when pressed the it must be unlatched to about to return to it normal state.

Pilot light - It is used to indicate specific condition of a circuit. 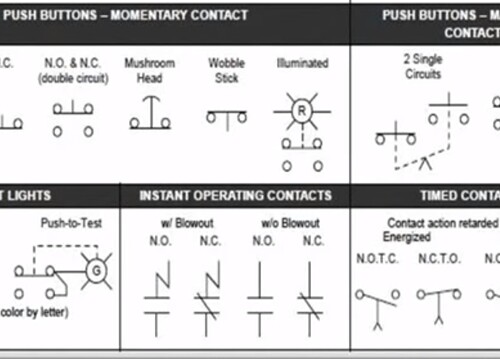 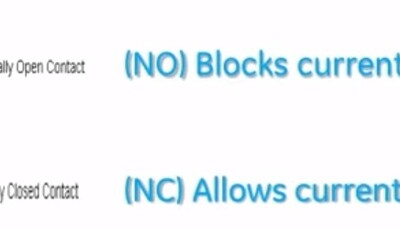 Motor starters,Contacts and relays are examples of devices that open and close contacts electromagnetically.The electro magnet in these devices called coil.

The coil symbolized a circle with letter or a number inside of it.The letter often represents the type of the device such as letter M for motor starter. 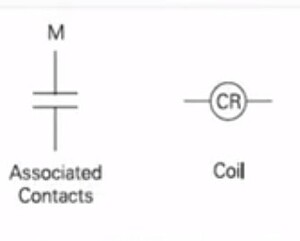