Measuring the loop current using test diode is one of the important troubleshooting methods. A Test diode can be placed anywhere in the current loop forward biased.

The rectifying diode can be placed in series at anywhere in the loop. 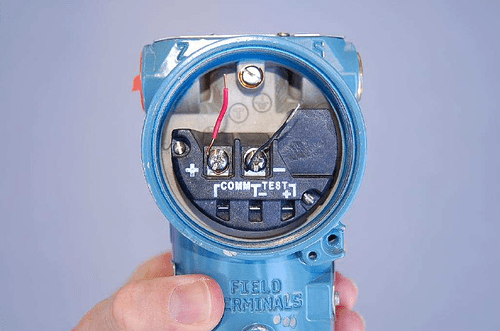 This does not work for 0 to 20 mA ? because near 0 mA the current is too low to pass through the diode ! Thank you