HOW SLIP RINGS ARE USEFUL FOR POWER TRANSMISSION 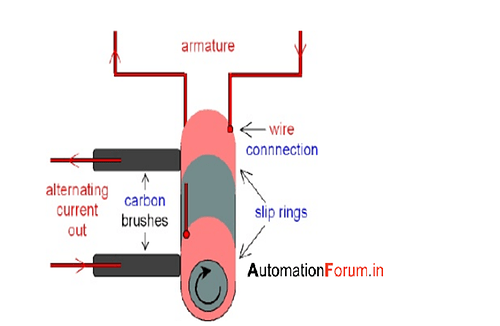 The sliding contact which will be established by a brush that presses against the metal ring mostly the brush will look like a wire or a spring with a material attached to the ring. Sometimes two brushes are used and mostly the brushes will be shielded to isolate from high voltage circuits. Transferring power from a stationary to a rotating device it is called a commutator, or electrical rotary joint By using slip rings we can improve the system performance simplify the system structure and it can avoid the wire during the rotation caused by sprain slip rings can effectively transmit Ethernet signals such as USB, RS, CANbus…

COMPONENTS OF A SLIP RING 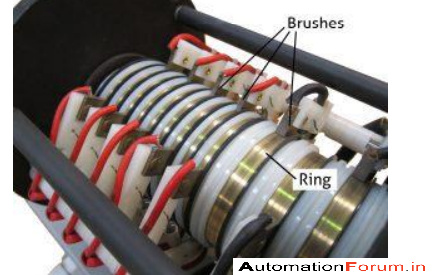 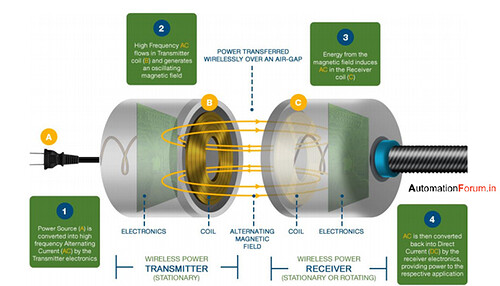