How can we do AC distribution by using different power configuration 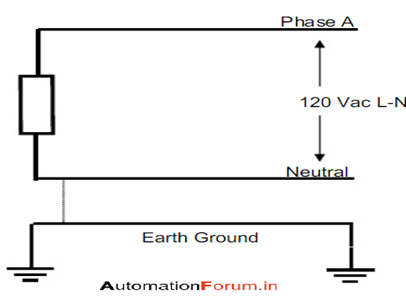 This is also known as split phase 240 and this type of AC source is used for some electrical household equipment, in this configuration, it has two voltage level which is 180 degree apart and they are “phase to phase” and “line to line” and its voltage level is 240. Phase to neutral voltage is 120 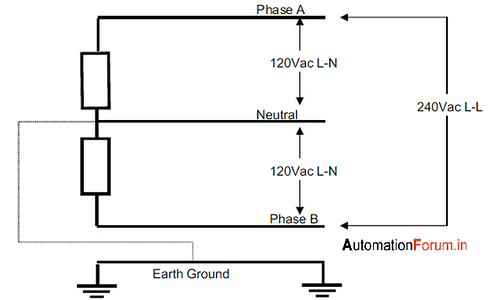 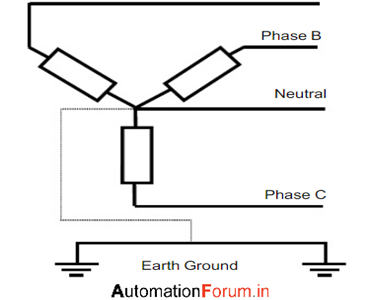