FLIP FLOP AS A FREQUENCY DIVIDER

The flip flop is an electronic circuit which is used to store data which has two stable states. Binary data are stored by this and we can change the data by applying varying inputs. Latches and flip flops are the main building blocks of digital electronic systems used in computers, mainly both flip flop and latches are used for data storage. Flip flop is a bistable multivibrator the circuits can be changed by applying signals to one or more control inputs and will have one or two outputs flip flop is a device which stores single bit of data it has two states one of it represents “one” and other represents “zero” these kinds of storage and such a circuit is described as sequential logic

In flip, flop the output not only depends on the present inputs but also depends in the former inputs and outputs. The difference between a flip flop and latch circuit is a latch doesn’t use a clock signal while flip flop does. Flip flop circuit designing is done by using logic gates such as two NAND and NOR gates 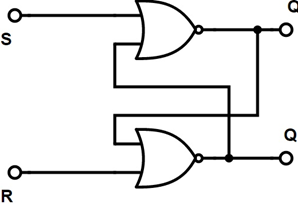 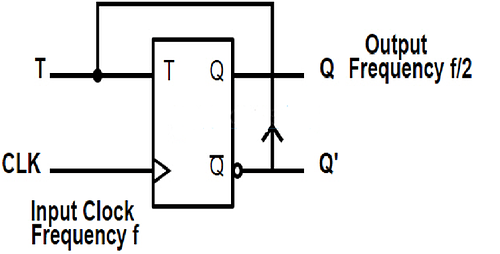