Fixed fire and gas detection systems in processing facilities typically ensure that risk mitigation systems such as isolation, blowdown and active fire protection are activated in the event of a hazardous event. A well-designed system provides an appropriate level of detector redundancy to guard against false trips and detector faults. Fire and gas detector mapping studies provide an objective analysis of detector layouts to support the design process and optimise the number of detectors needed to meet coverage targets.

Modelling gas detection following a leak is a difficult task, since gas dispersion depends on a large number of variables such as process conditions, hole size, release position and direction, ventilation conditions, impingement, etc. Probabilistic dispersion studies using computational fluid dynamics (CFD) can assess the likelihood of cloud formation across a process area to identify favourable detector locations. However, such analysis is time consuming and expensive, inevitably meaning that only a sample of the variables involved can be considered.

A mapping study avoids this degree of complexity by considering a reference cloud or fire of fixed dimension. For example, a maximum tolerable flammable cloud of 5m diameter at its lower flammable limit (LFL) is often used in offshore environments, based on research indicating the onset of damaging explosion overpressures from clouds of this size.

A map and coverage statistics are generated by considering the number of gas detectors that would alarm as the position of this cloud is moved across a detection zone, and the detector layout is tuned to ensure pre-determined spatial coverage goals are met. A similar approach is applied to fire detection, where the ability to detect a reference fire size is assessed. There is no consideration of likelihood in this approach, with the reference fire or cloud treated equally likely at each position in the detection zone.

Integration of Fire and Safety detection

Whilst good detection coverage levels are claimed in safety cases, demonstration of adequate coverage is not normally demanded by regulators. As such, fire and gas detection mapping tends to be viewed as a stand-alone study, separate from the traditional set of fire and explosion studies supporting the safety case. There are many advantages to taking a more holistic approach, though.

Studies such as fire and explosion risk assessment (FERA) and gas dispersion assessment provide a comprehensive analysis of fire, explosion, flammable and toxic gas events across a facility, identifying what hazardous materials exist, their location, consequences, durations and potential for escalation. This can provide crucial information for mapping.

For example, detection zones can be selected based on identified toxic and flammable hazard sources; flame detector fields of view can be calibrated according to the radiant intensity of fires in each area; and dispersion distances to detection levels (high alarm set points are typically 40%- 60% LFL) may be used to define the detection distance for the reference cloud. Additionally, scenarios with significant escalation potential can be identified from the FERA and extra importance placed on detection in these areas.

Fire detection strategies typically rely on volumetric monitoring by flame detectors: these are directional devices which detect sufficiently intense flames only in their “field of view”. Heat detectors (e.g. fusible plugs) may be also used as a secondary detection technology.

The effectiveness of a volumetric monitoring F&G system strongly depends on the detector coverage. Two definitions of coverage are adopted according to ISA Technical Report 84 (ISA, 2010):

The present methodology provides guidelines for defining F&G coverage requirements and for assessing detector layouts. It applies to plant areas where the F&G system has been designed for volumetric monitoring (congested areas). 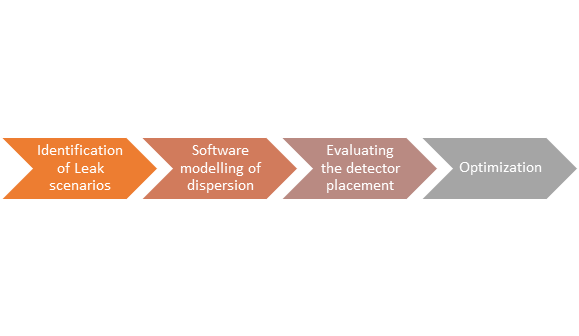 Flame and Gas Mapping 3D Software tool is used for flame and gas mapping studies.This software tool identifies areas of gas release or flame risk by quantifying risk likelihoods via modelling. Resulting models provide a deterministic method of ascertaining the type and quantity of detectors needed, detector placements, detection coverage provided by installed detectors, and remaining flame and gas risks after detector installation. The modelling algorithms calculate geographic- and scenario-based detection coverage for both flame and gas mapping studies. In calculations of detection coverage for gas mapping, algorithms combine hundreds of gas release and dispersion scenarios that could occur in the area of study, and gas detector sensitivity. 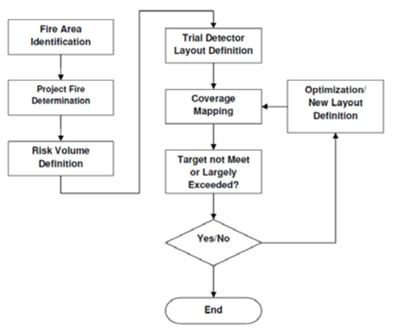 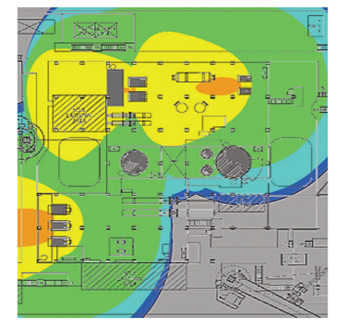 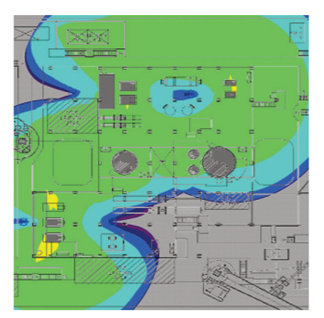 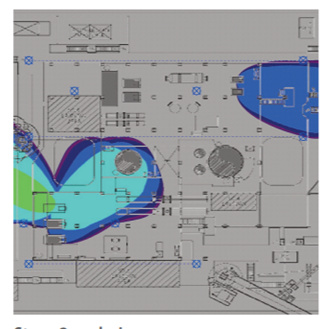 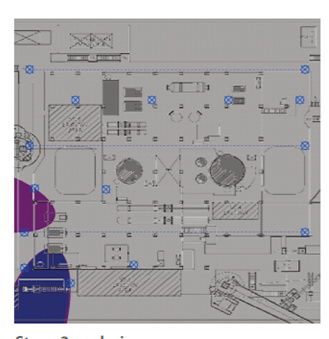 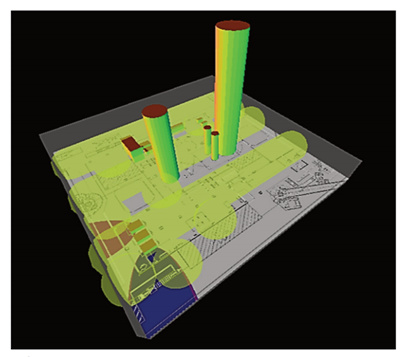 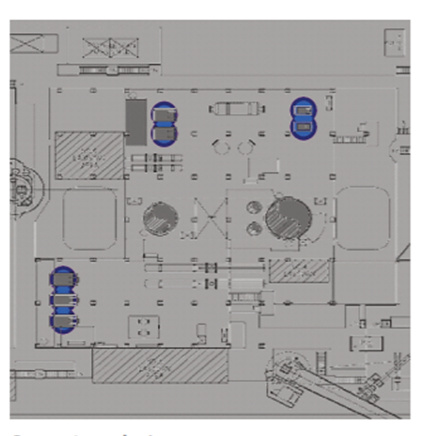 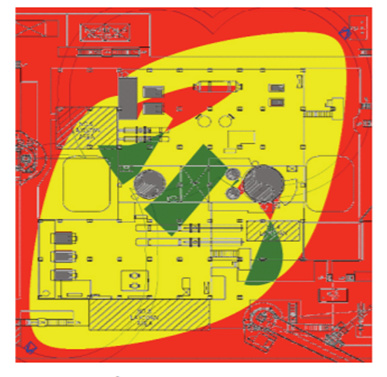 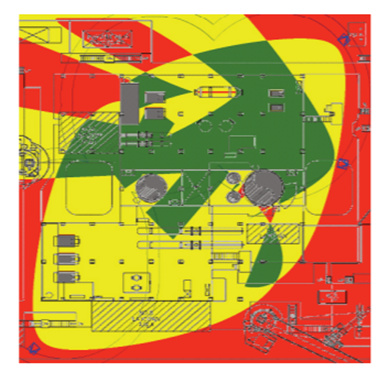 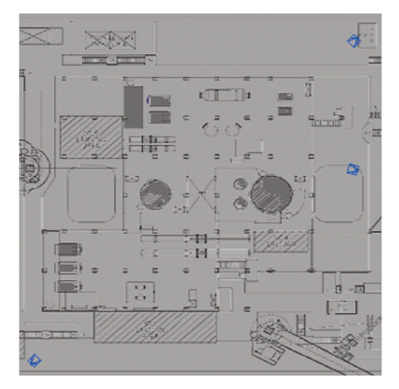 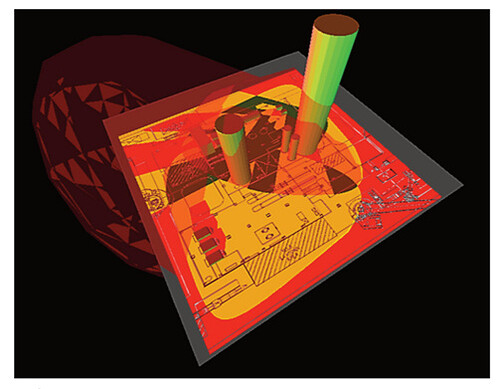