Different types of classification of valves

In order to simplify the selection and specification of a device with such a broad definition, valves are traditionally classified according to one or more of the following factors

Classifying Valves according to Function

• Used in applications where media must be diverted, in non-critical mixing, and in safety management systems • Most are hand-operated, although they can be automated with the addition of an actuator as seen in the photo of an Optimux OpTE herein 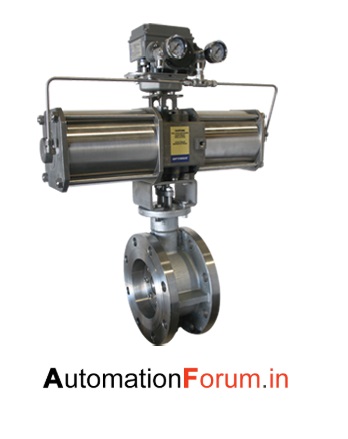 Non-return valves allow fluid to flow in only the desired direction; any flow or pressure in the opposite direction is mechanically restricted from occurring • Used to prevent backflow of fluid that could damage equipment or endanger the process • Particularly useful in protecting a pump in liquid applications or a compressor in gas applications 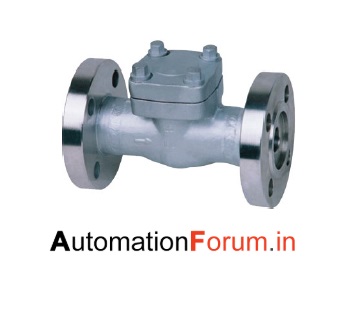 Throttling valves are used to regulate the flow, temperature, or pressure of a service; can move to any position within the stroke, including full-open or fullclosed positions

• Can also act as on/off valves • Many are hand-operated, but some are equipped with actuators, which provide greater thrust and positioning capability as well as automatic control 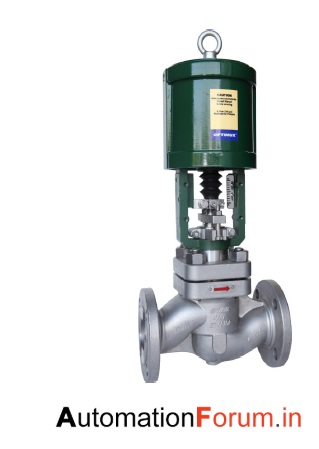 • Part of the control loop, which consists of at least two other elements besides the control valves: • Sensing element • Controller • Control valve makes a change automatically, based on a signal from the controller, and the sensor measures and verifies the change • Control valves are the most common final control element 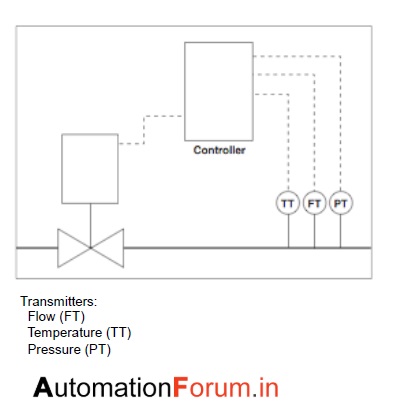 Classifying Valves according to Service 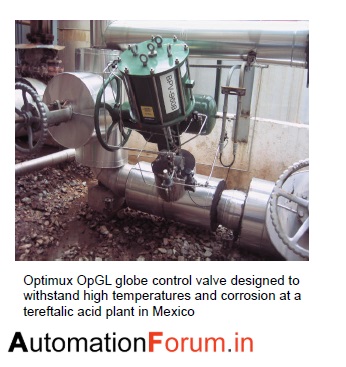 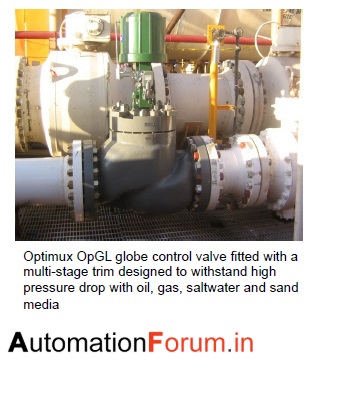 Classifying Valves according to Motion

Linear valves have a sliding-stem that pushes a closure element – any internal device that is used to open, close, or regulate the flow – into an open or closed position 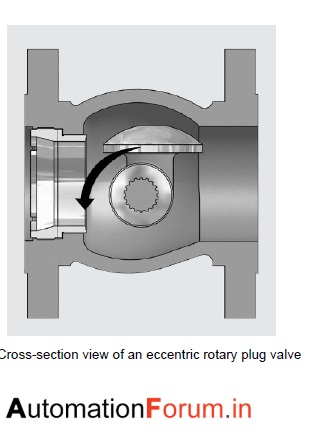 To know more about control valves check the link below https://automationforum.co/category/valves/