In this article, we will see some process equipment symbols used in P&ID.

What are process equipment symbols?

These are a standard set of instrument symbols defined by ISA 5.1

These symbols are used for developing P&ID

A complete list of the common set of instrument symbols used for developing P&ID and PFD is shown below. 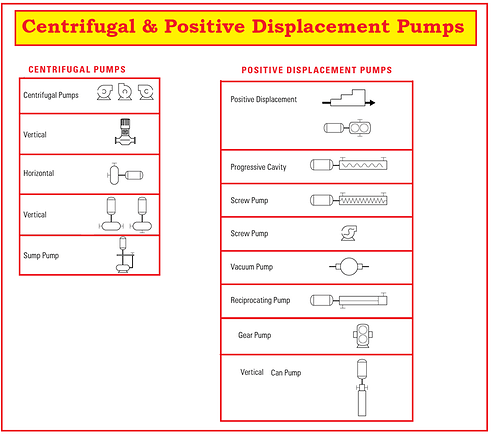 A centrifugal pump is a mechanical rotating device designed to transfer or lift fluid from one point to another point using rotational energy through one or more driven rotors called impellers.

Piping and Instrumentation Diagrams Tutorials on Flow and Level Control 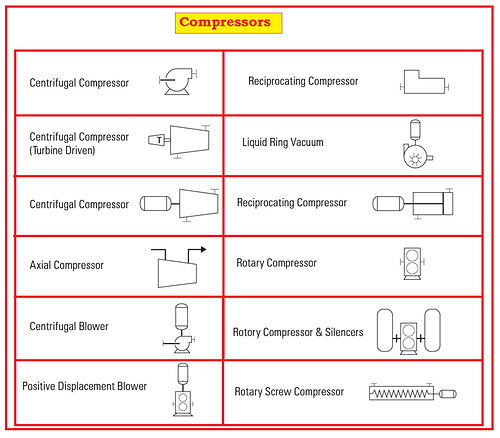 These exchangers are circular units that contain two concentric spiral flow channels, one for cold fluid and the other for hot fluid. 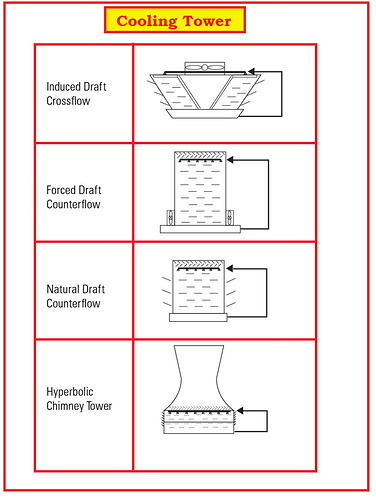 A boiler is a closed vessel in which water is heated to produce steam (a vaporized form of a liquid) under pressure.

A reactor is a vessel or stage for allowing more than two substances to react chemically with each other.

A tubular reactor is a tube where the rate of reaction progresses as the reactants move downwards the conduit.

These are used to mix different types of chemicals in a steady state.

The mixing of chemicals in a reactor depends on the function of reactants’ position and function of time to complete a chemical reaction.