Annular orifices were developed to overcome the problems of dirt built up in front of the orifice plate in liquid streams and liquid buildup in the moist gas stream. The total pressure tap and rearward facing taps produce a high differential pressure. 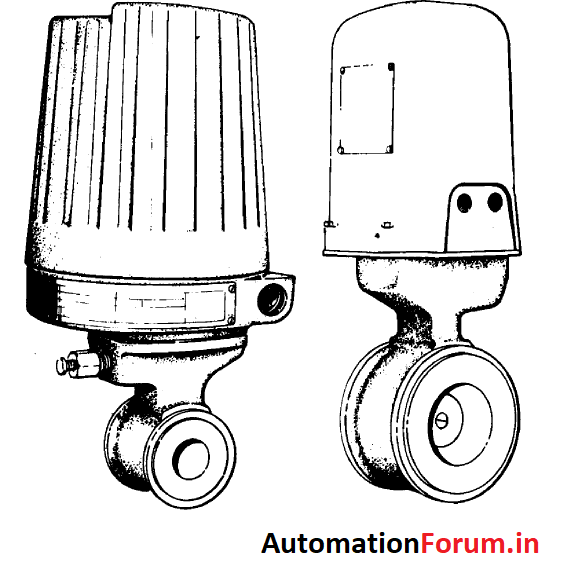 The target flowmeter has the feature of the annular meter without the disadvantages of freezing or plug lead lines. The primary element consists of sharp-leading-edge disk fastened to a bar. The differential pressure produced by the annular creates a disk drag force. This force is transmitted through secondary force measuring bar. And the flow rate is calculated as the square root of the output using square root extractor. 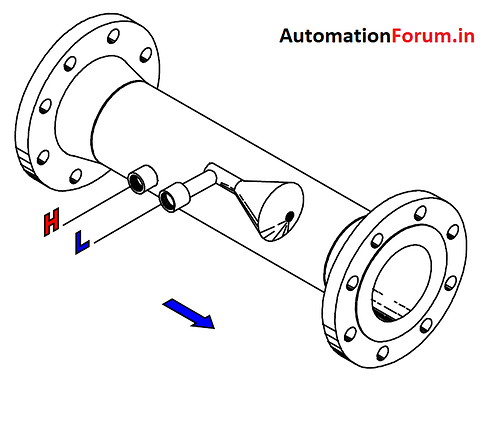 The V-Cone flow meter is similar to other differential pressure (Dp) meters in the equations of flow that it uses. V-Cone flow meter geometry, however, is quite different from traditional Dp meters. The V‑Cone constricts the flow by positioning a cone in the centre of the pipe.

Instrument selection for flow measurement based on application